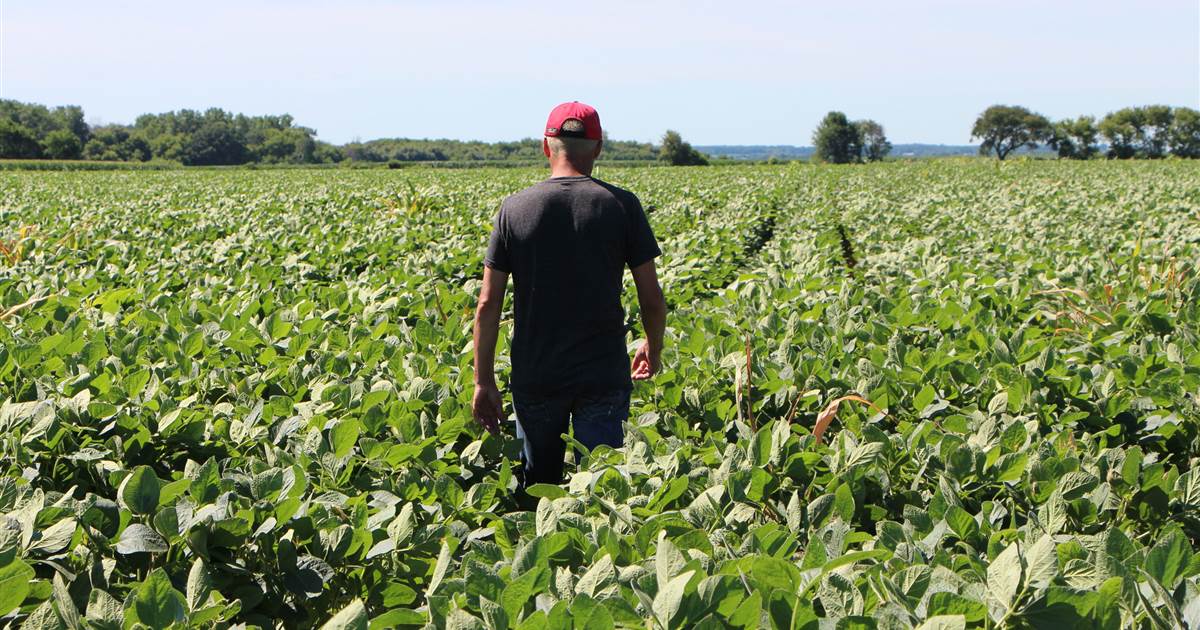 Rives Neblett has farmed grain, soybeans and corn in the Mississippi Delta for decades, but after the past year he’s asking himself how much longer he can keep his operation going.

The longtime farmer owns 6,000 acres on which he produced approximately 450,000 bushels this past year. But, because of falling prices directly driven by President Donald Trump’s trade wars, Neblett faces two unpleasant choices: He can either take a massive loss by accepting the bailout money that the White House offered as part of a $12 billion package to farmers — an opportunity the administration capped at $125,000 per farmer — or face an inhospitable market price at a two-decade low.

Neblett said some of his neighbors on smaller farms were able to recoup their losses through the bailout, but his decision to take the bailout money meant that he “lost his shirt.”

Ultimately, the trade disagreements the bailout is meant to address have made a particularly difficult year for farmers even worse.

“Now we’re going into the new year, tariffs still have our prices down and we have to go to a bank to borrow money on a farm showing a loss,” Neblett said. “We’re not bankable. The Trump administration has no concern about what happens next year. It’s only about what won the midterms.”