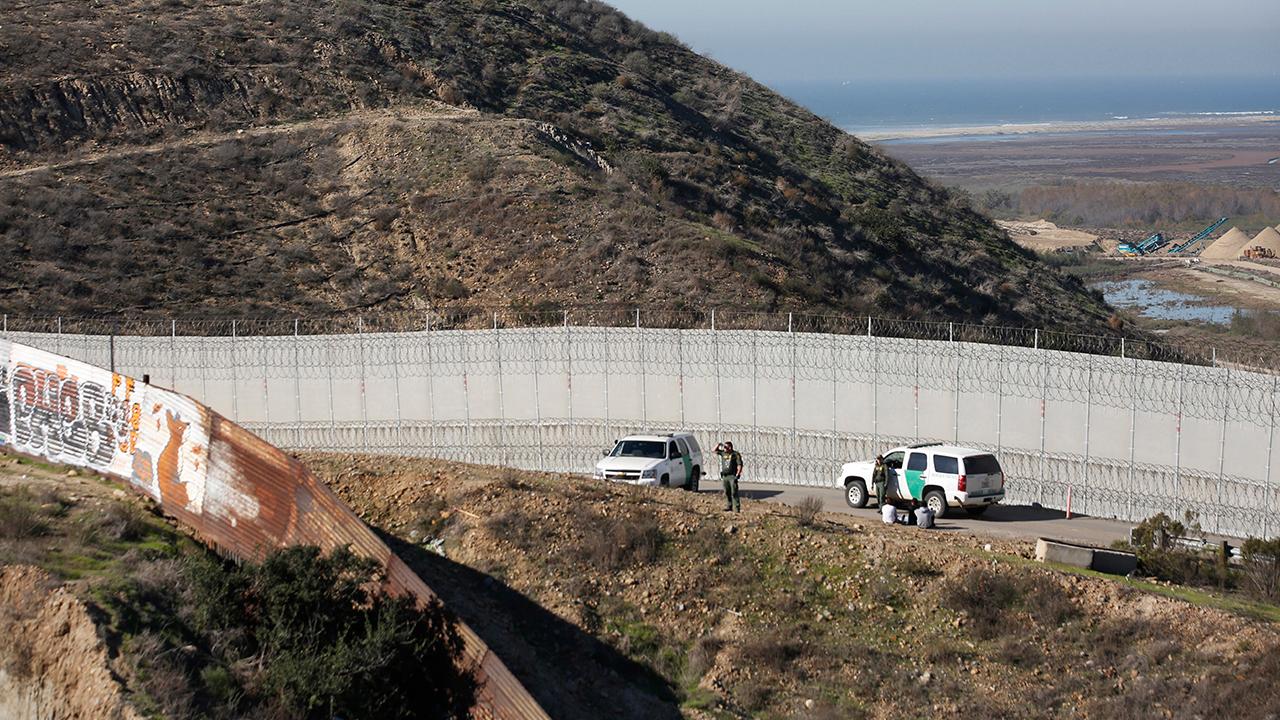 The battle over border wall funding just went viral as one GoFundMe account is trying to raise money for President Trump’s controversial barrier, while another is looking for funds for ladders to scale the wall.

Last week, conservative activist Brian Kolfage set up a GoFundMe campaign to raise private funds to pay for Trump’s border wall. To date the campaign has raised a little over $16 million toward its goal of $1 billion – a far cry from the $21.7 billion that the Department of Homeland Security says is needed to build a wall along the entire southern border.

Still, that $16 million was enough to spur liberal activist Charlotte Clymer to start a GoFundMe campaign to buy ladders to climb the wall. The newly created campaign is a bit tongue-in-cheek and even the fund’s founders admit they probably won’t reach their $100 million goal (the fund currently has only raised around $135,000), but whatever amount is eventually raised will be donated to the Texas-based Refugee and Immigrant Center for Education and Legal Services.