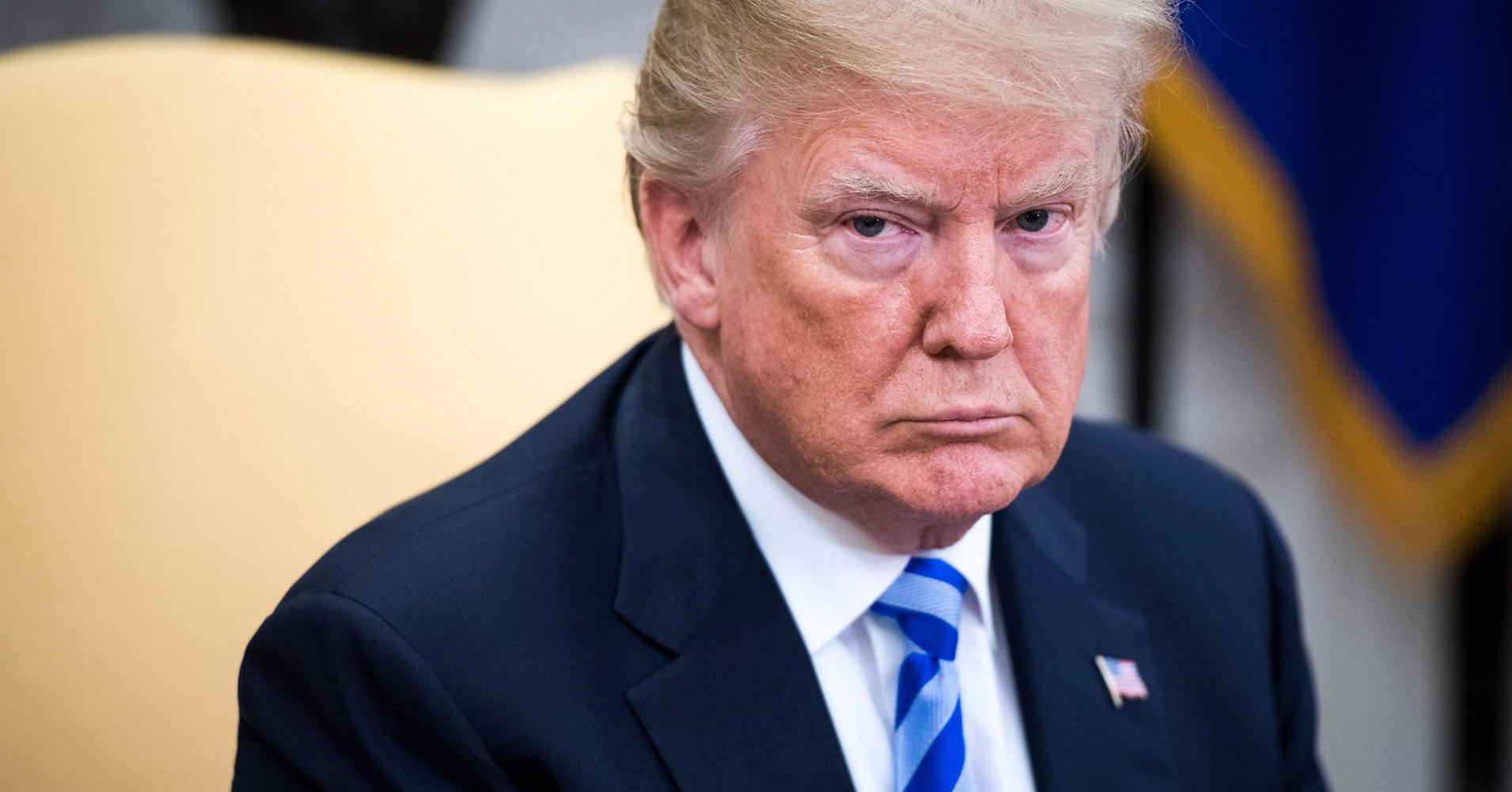 The Trump administration will impose a 25 percent tariff on up to $50 billion in Chinese goods, a decision that brought swift condemnation from Beijing as trade conflicts between the world’s two largest economies escalate.

In a statement Friday, President Donald Trump said the measures will affect Chinese goods “that contain industrially significant technologies.” The action comes “in light of China’s theft of intellectual property and technology and its other unfair trade practices,” he added.

Trump noted that the White House could impose additional tariffs if China retaliates with duties of its own on American crops or other products.

“We will immediately introduce taxation measures of the same scale and the same strength. All the economic and trade achievements previously reached by the two parties will no longer be valid at the same time,” Beijing said in a statement translated by CNBC. The United States Trade Representative said the U.S. will initially impose a set of tariffs on 818 items worth about $34 billion on July 6. Separate measures affecting 284 products worth about $16 billion could take effect following a review and public comment process.