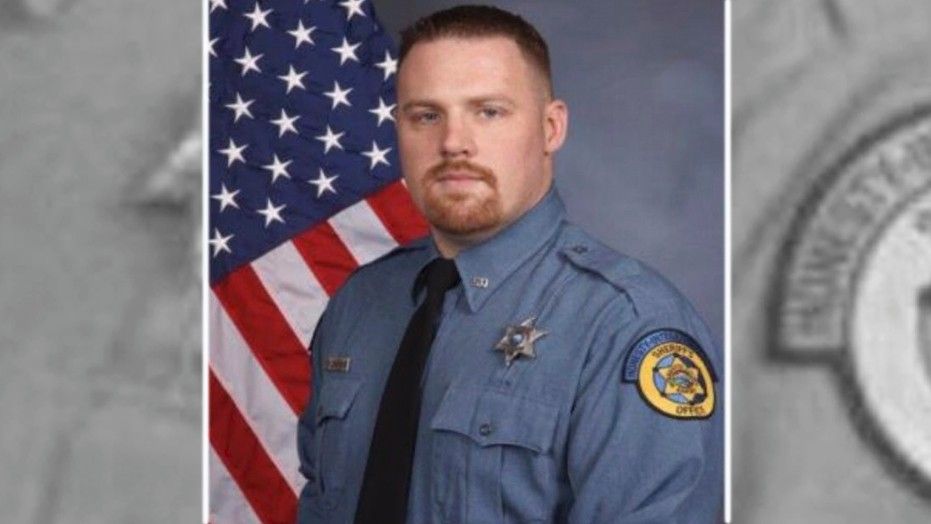 One Kansas sheriff’s deputy was killed and another is in critical condition following a shooting near a courthouse in Kansas City on Friday.

The incident occurred while the two Wyandotte County Sheriff’s deputies were both “overcome by an inmate being transferred from jail to the courthouse” on Friday morning, police said. Officials said the other officer is a female.

The deputy that died was identified as Deputy Patrick Rohrer, 35. Rohrer had been on the force for seven years, the Wyandotte County Sheriff’s office said.

The suspect was also shot and is undergoing surgery. No other details were released about the suspect, including his condition.