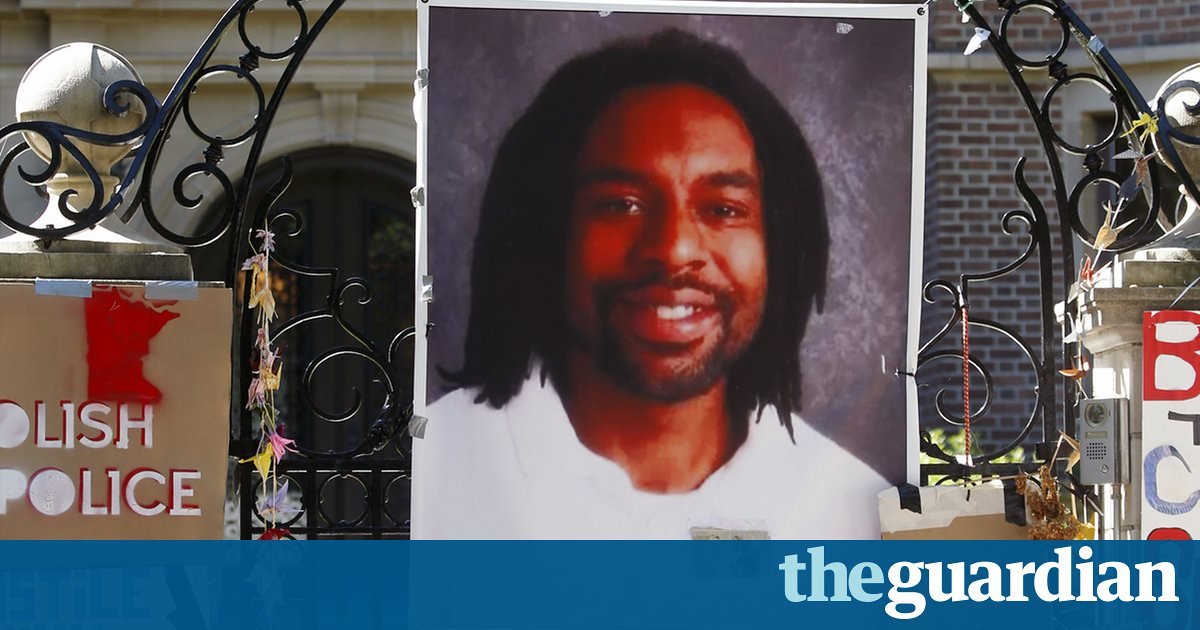 A Minnesota police officer has been charged with second-degree manslaughter in the fatal shooting of Philando Castile, an African-American cafeteria worker whose death this summer sparked protests after its immediate aftermath was live-streamed on Facebook.

St. Anthony, Minnesota, police officer Jeronimo Yanez, who shot Castile during a traffic stop on July 6, will appear in court on Friday on the manslaughter charge, where he will enter a plea.

He faces up to 10 years in jail if convicted. He has also been charged with two felony counts of dangerous discharge of a firearm, according to authorities.

“To those of you may say this incident was Philando Castile’s fault, I would submit that no reasonable officer — knowing, seeing and hearing what officer Yanez did at the time — would have used deadly force under these circumstances,” Ramsey County, Minnesota, attorney John J. Choi told reporters at a news conference Wednesday.