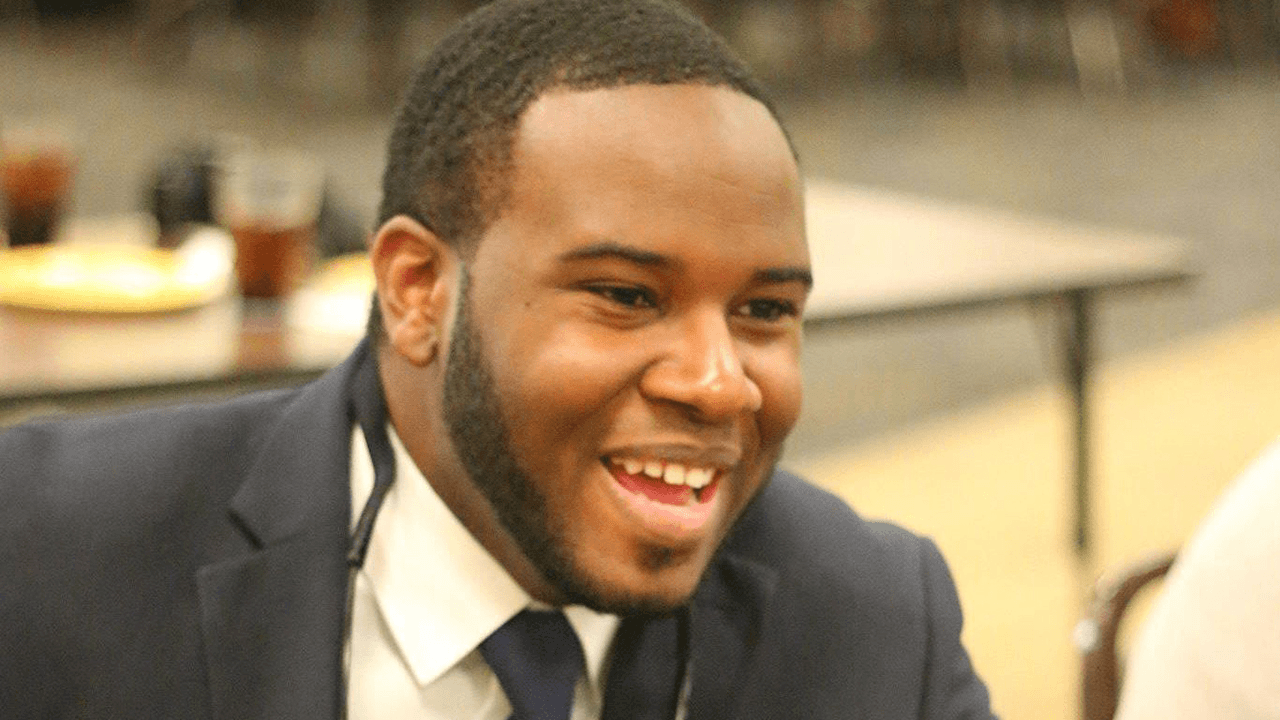 A Dallas police officer returning home from work fatally shot a neighbor on Thursday after she mistook his apartment for her own, police said.

Dallas Police Chief U. Renee Hall on Friday revealed the department’s intent to charge the officer with manslaughter based on available information.

“Right now, there are more questions than we have answers,” Hall said during a news conference.

The officer had arrived at her apartment complex in uniform after working a shift, the Dallas Police Department said in an earlier news release. She called dispatch to report the shooting and told responding officers she believed the victim’s apartment was her own when she entered it.