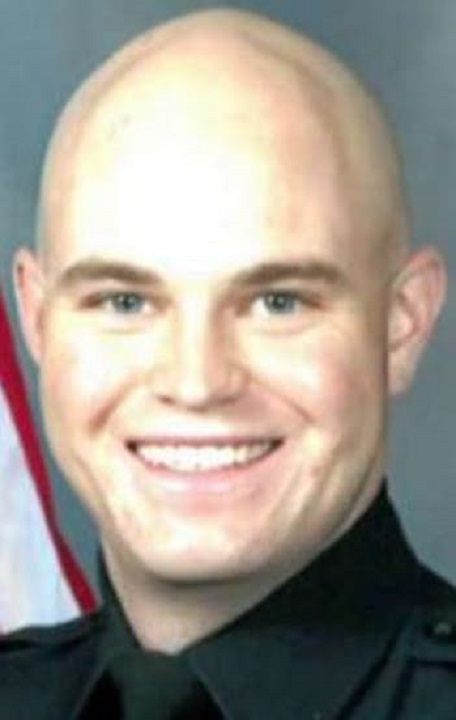 A Texas police officer was responding to a burglar alarm when the homeowner mistook him for an intruder and fatally shot him on Tuesday morning, reports said.

The homeowner, identified as David Charles Wilson, was arrested Tuesday and charged with manslaughter before being released on bond, the Midland Reporter-Telegram reported.