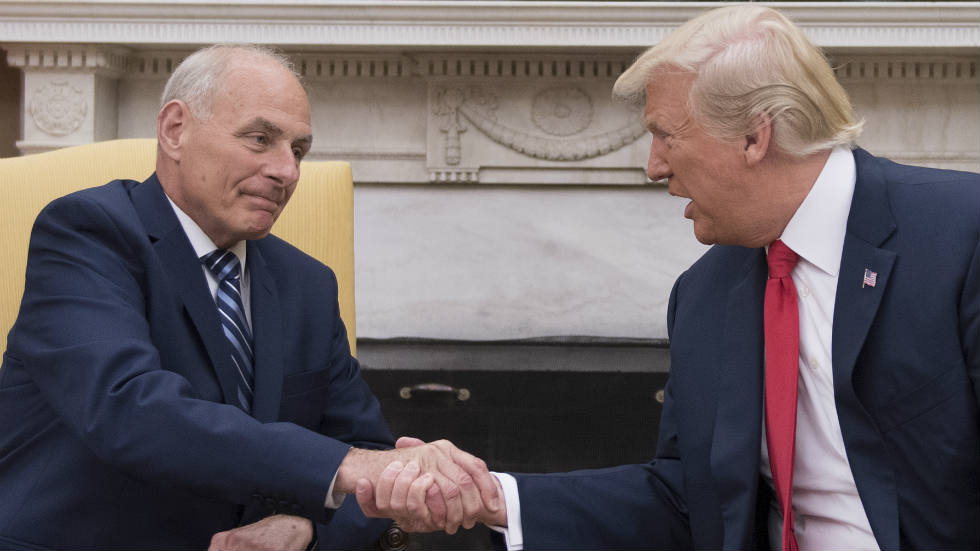 Former White House chief of staff John Kelly on Wednesday voiced opposition to President Trump’s push to build a border wall, saying that a structure spanning the entire U.S.-Mexico border would be a “waste of money.”

“We don’t need a wall from sea to shining sea,” Kelly said during a public interview at Duke University, according to Politico.