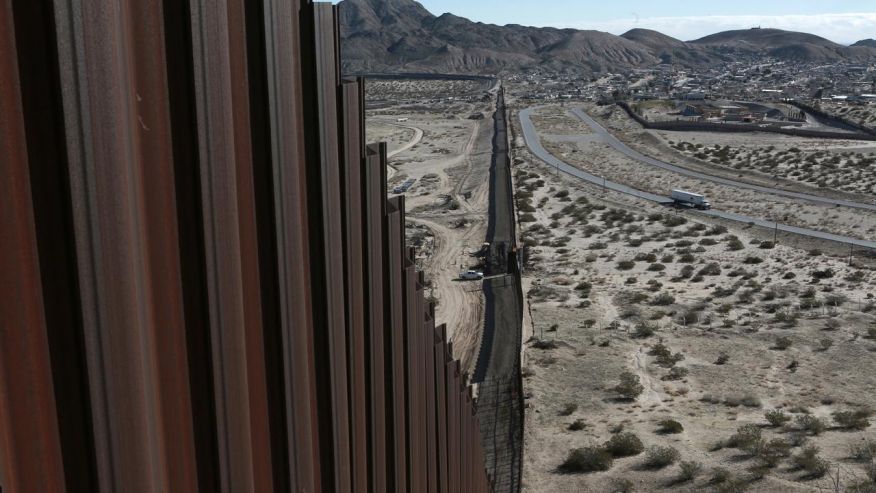 U.S. Customs and Border Patrol reported that the number of illegal border crossings dropped from 31,578 to 18,762 persons. Kelly said border agents usually see a 10 to 20 percent increase in illegal immigrant apprehensions from January to February.

“The drop in apprehensions shows a marked change in trends,” Kelly said. “Since the administration’s implementation of executive orders to enforce immigration laws, apprehensions and inadmissible activity is trending toward the lowest monthly total in at least the last five years.”

The new numbers are welcoming news for Trump who campaigned on illegal immigration crackdown.

Trump signed an executive order increasing border security and authorizing the construction of his promised border wall along the southern border in the first few days of his presidency. Trump also seeks to hire about 5,000 additional border patrol officials and 10,000 ICE agents and seeks to fast-track deportations.