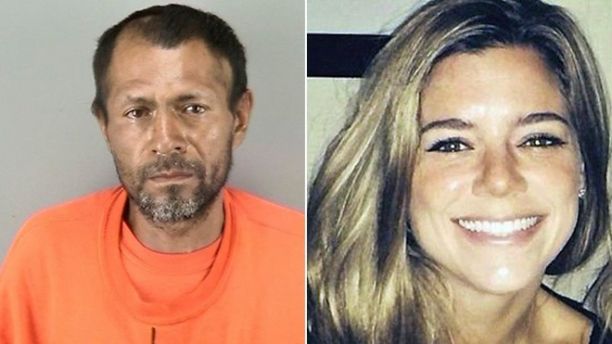 House Republicans took action Thursday to crack down on illegal immigrants and the cities that shelter them.

One bill passed by the House would deny federal grants to sanctuary cities and another, Kate’s Law, would increase the penalties for deported aliens who try to return to the United States.

Kate’s Law, which would increase the penalties for deported aliens who try to return to the United States and caught, passed with a vote of 257 to 157, with one Republican voting no and 24 Democrats voting yes.

Kate’s Law is named for Kate Steinle, a San Francisco woman killed by an illegal immigrant who was in the U.S. despite multiple deportations. The two-year anniversary of her death is on Saturday.

“He should not have been here, and she should not have died,” House Speaker Paul Ryan said Thursday, in a final push for Kate’s Law, an earlier version of which was blocked in the Senate last year.