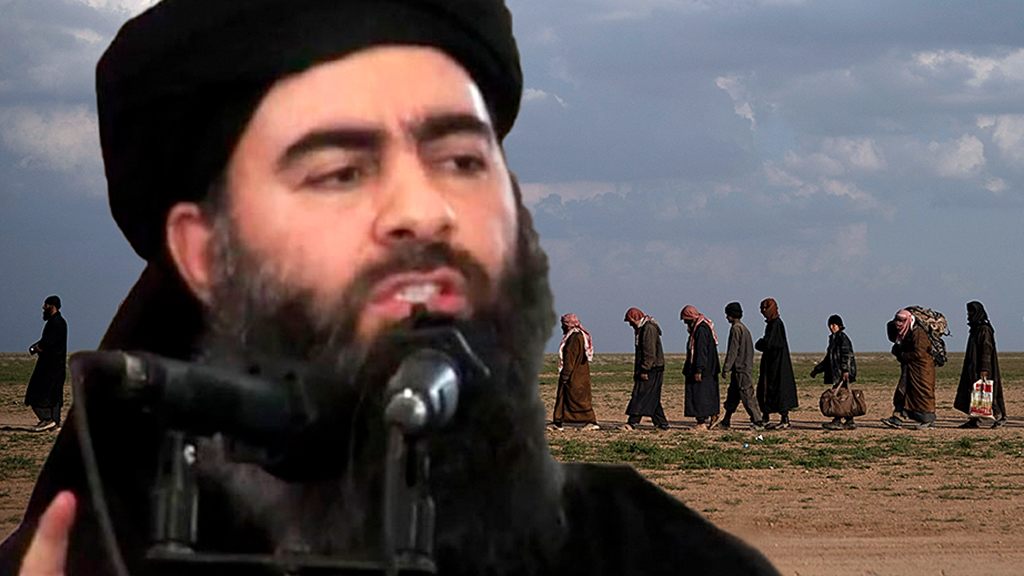 As the once-powerful Islamic State (ISIS) crumbles, and its desperate fighters make a last stand in its final enclave surrounded by U.S.-backed coalition forces, its ideological leader is nowhere to be found.

ISIS militants who have surrendered to coalition forces believe that Abu Bakr al-Baghdadi has abandoned the struggle when his leadership is needed most.

His absence is causing deep fissures within the crumbling terrorist organization, which, though eroded, still boasts between 28,000 and 32,000 soldiers.