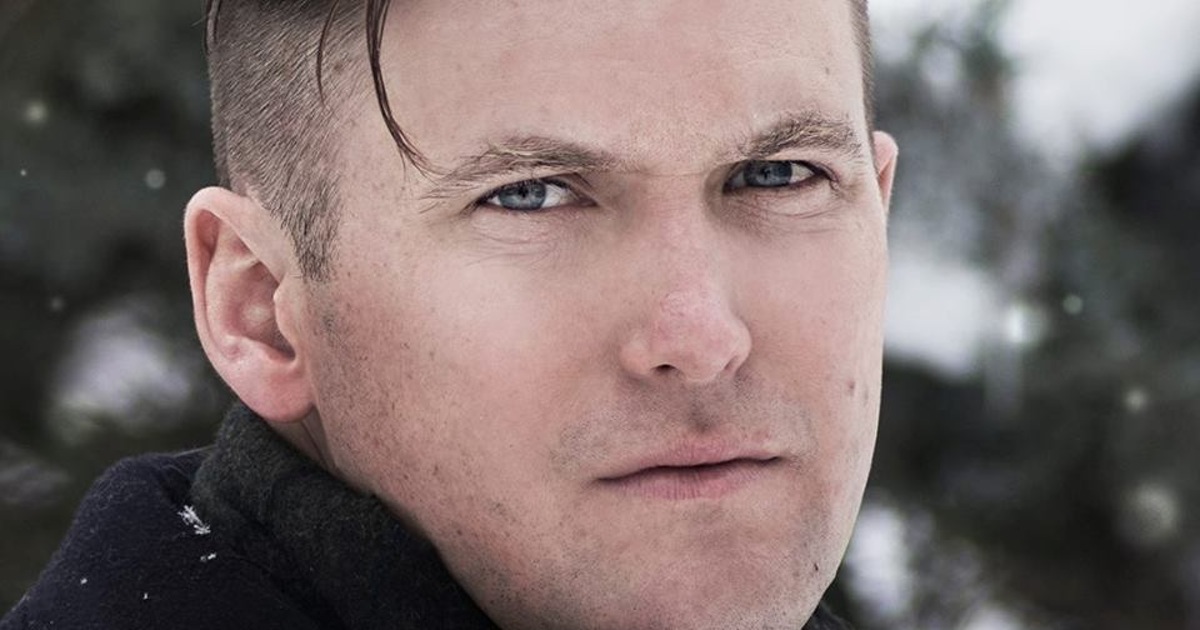 “When it happened, I thought I might have been dreaming,” he said.

Richard Spencer, 38, a Dallas native and a graduate of St. Mark’s School of Texas prep school, now lives in Montana.

Spencer, a 38-year-old Dallas native and graduate of St. Mark’s School of Texas prep school, is a key intellectual leader of the alternative right, a label he coined in 2008 to describe the radical conservative movement defined by white nationalism and a fervent resistance to multiculturalism and globalism.

In his mind, Trump “is the first step, the first stage towards identity politics for white people.”