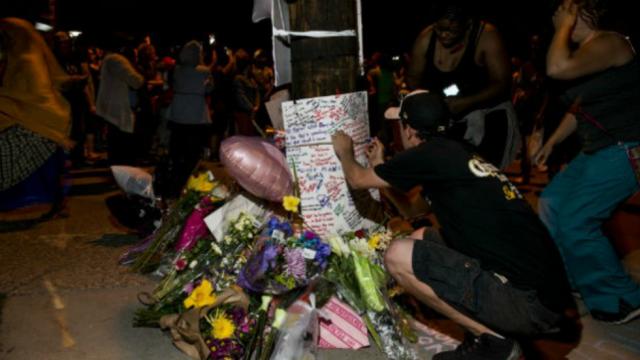 A charity set up in honor of Philando Castile, the African-American school nutrition supervisor who was killed by a police officer at a traffic stop in 2016, announced this week that it had paid off the lunch debt for all of the students in the school district Castile worked in.

According to the post, 37,000 kids at all 56 schools in Minnesota’s St. Paul Public Schools had their debt from lunches cleared.

“That means that no parent of the 37,000 kids who eat meals at school need worry about how to pay that overdue debt,” a post on the fundraiser’s website read.

“Philando is STILL reaching into his pocket, and helping a kid out. One by one.”