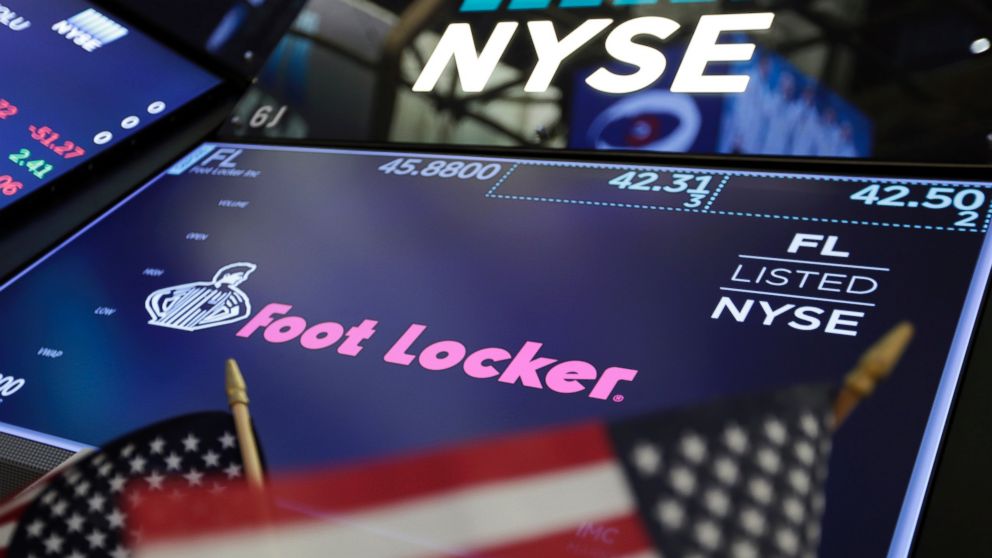 U.S. stocks went on another dizzying ride Friday and worked their way back from an early-morning plunge to send the Standard & Poor’s 500 index to its first gain in four days. It was just the latest swing in a frenetic week for markets around the world as investors recalibrated — again and again — how worried to be about a possible trade war and a more aggressive Federal Reserve.

When U.S. markets opened for trading, the S&P 500 lost as much as 1.1 percent to join a worldwide sell-off after President Donald Trump doubled down on “trade war” talk. He took to Twitter to defend his promise from Thursday to impose stiff tariffs on imports of steel and aluminum, saying that the United States is losing on trade with virtually every country and that “trade wars are good” and “easy to win.”

Investors had a different impression. Markets tumbled from Asia to Europe on fears that escalating retaliation between countries could choke off trade and the global economy. The president of the European Union’s governing body suggested possible tariffs on blue jeans and motorcycles.