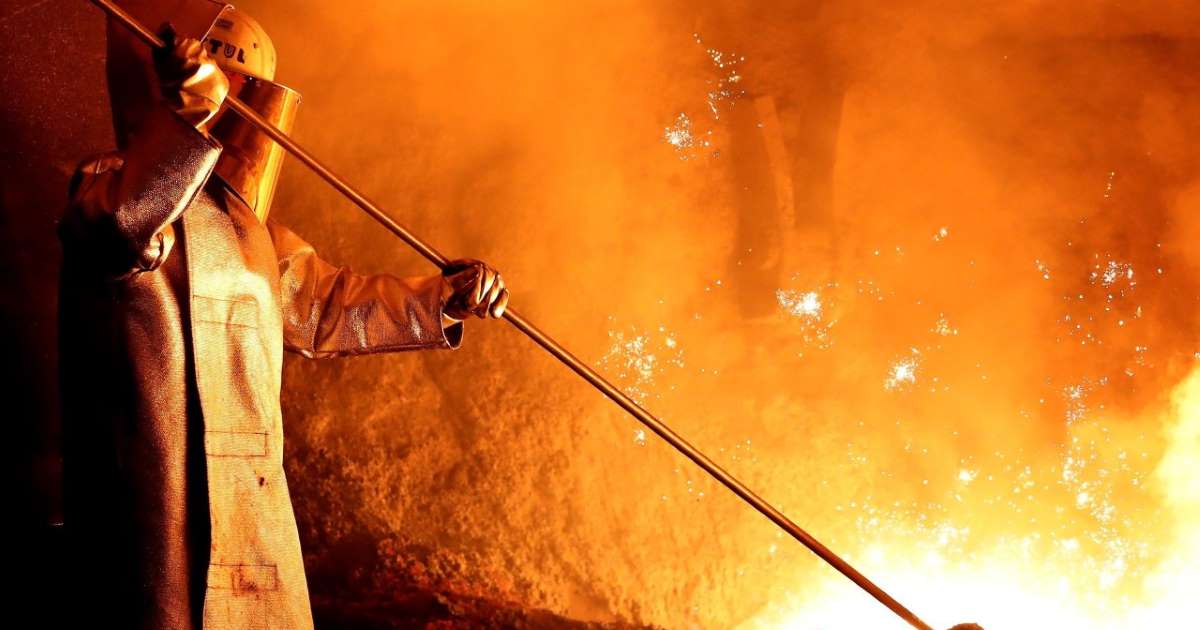 WASHINGTON—The Trump administration, unable to win concessions from European Union counterparts ahead of a Friday deadline, is planning to make good on its threat to impose tariffs on European steel and aluminum, people familiar with the matter said.

The administration is expected to make an announcement as early as Thursday.

The move, which has been threatened for months, is almost certain to draw a response from the EU, which has threatened to retaliate with its own tariffs on such American products as motorcycles, jeans and bourbon.

President Donald Trump announced in March global tariffs of 25% on imported steel, and 10% on aluminum, based on national security concerns.

The White House delayed implementation for some countries, giving those trading partners a chance to offer concessions to avoid the tariffs.

The U.S. is now planning to let the EU’s exemption lapse.