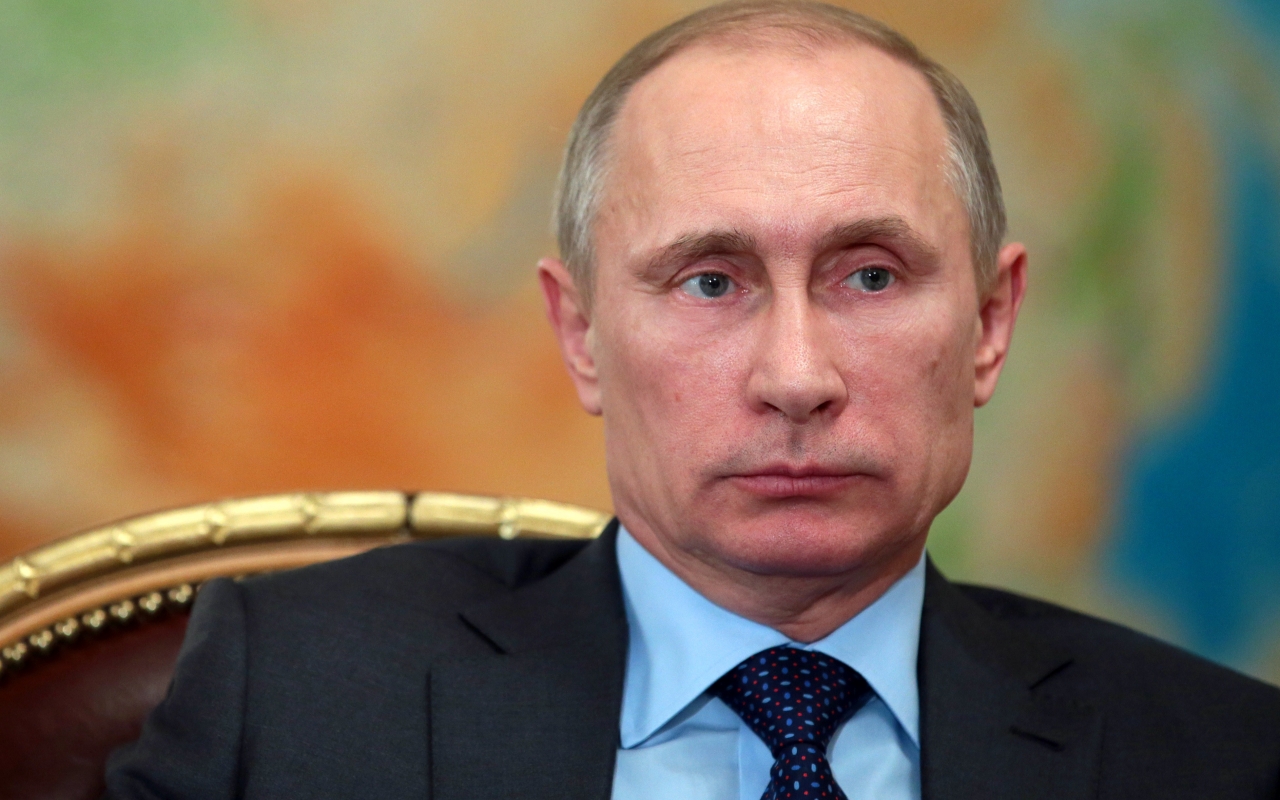 WASHINGTON – A day after the release of a damning intelligence report on Russia’s wide-ranging efforts to influence the American election, President-elect Donald J. Trump called on Saturday for a closer relationship between the two nations, saying only “stupid” people or “fools” would think this was unwise.

The United States, Mr. Trump wrote in a series of Twitter messages Saturday morning, has “enough problems around the world without yet another one.” He pledged that Russia would “respect us far more than they do now” after he is sworn in as president, and said that the two nations could perhaps work together on the international stage.

For years, Russia has been anything but a willing partner of the United States. Relations became strained well before the election-related cyberattacks began nearly a year and a half ago, despite the Obama administration’s early effort to reset relations.

After Russia’s intrusion into Ukraine and its annexation of Crimea in 2014, the United States and its allies levied broad sanctions against the Russian economy and blacklisted dozens of its citizens, including some close to the Russian president, Vladimir V. Putin.