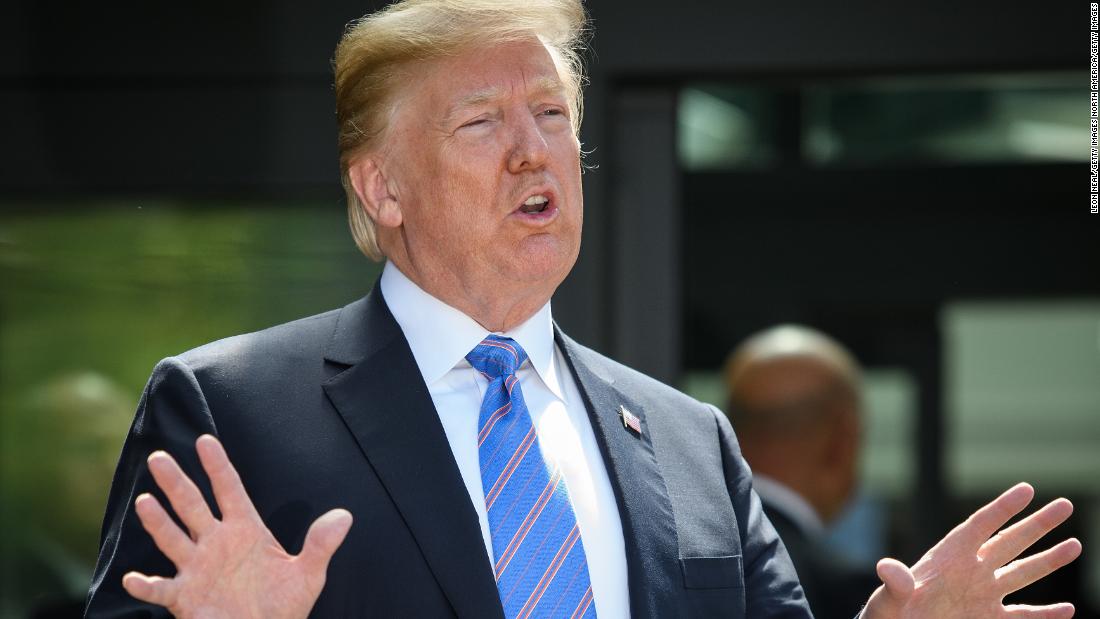 Russia was suspended from the group — then known as the G8 — in 2014 after the majority of member countries allied against its annexation of Crimea. It was the first violation of a European country’s borders since World War II.

Trump suggested that Russia be allowed back into the global group despite their continued occupation of Crimea.

“I would say that the G8 is a more meaningful group than the G7, absolutely,” Trump said. He also blamed former US President Barack Obama for Russia’s move into that nation.

“You’ll have to ask Obama, because he was the one that let Crimea get away” he said when asked about the annexation. “He allowed Russia to take Crimea. I may have had a much different attitude.”