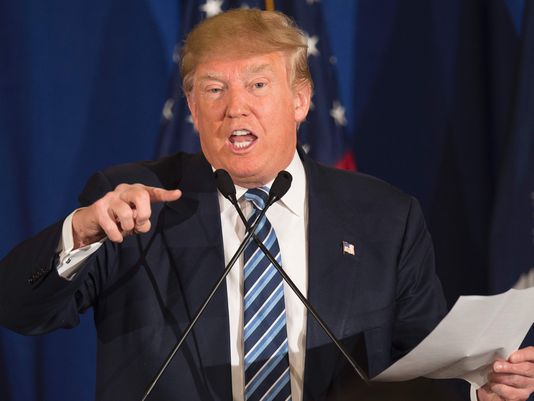 U.S.-Russia relations will certainly be a major feature of the Trump presidency; the intelligence community has accused Putin’s government of hacking e-mails from Democratic Party officials in an effort to help Trump win the recent presidential election. In 2014, Russia annexed the territory of Crimea from neighboring Ukraine, which triggered several rounds of economic sanctions against Russia by the United States and European Union.

Trump told MSNBC he is willing to engage in an arms race with other countries if necessary, though his aides said he is more interested in modernizing existing nuclear weapons systems.

“Let it be an arms race because we will outmatch them at every pass and outlast them all,” Trump said, reported MSNBC’s Morning Joe.

The comment came a day after Trump tweeted: “The United States must greatly strengthen and expand its nuclear capability until such time as the world comes to its senses regarding nukes.”

Various nuclear comments Friday reflect the difference between Trump has said in person and via Twitter and what his staff tries to interpret after Trump speaks.