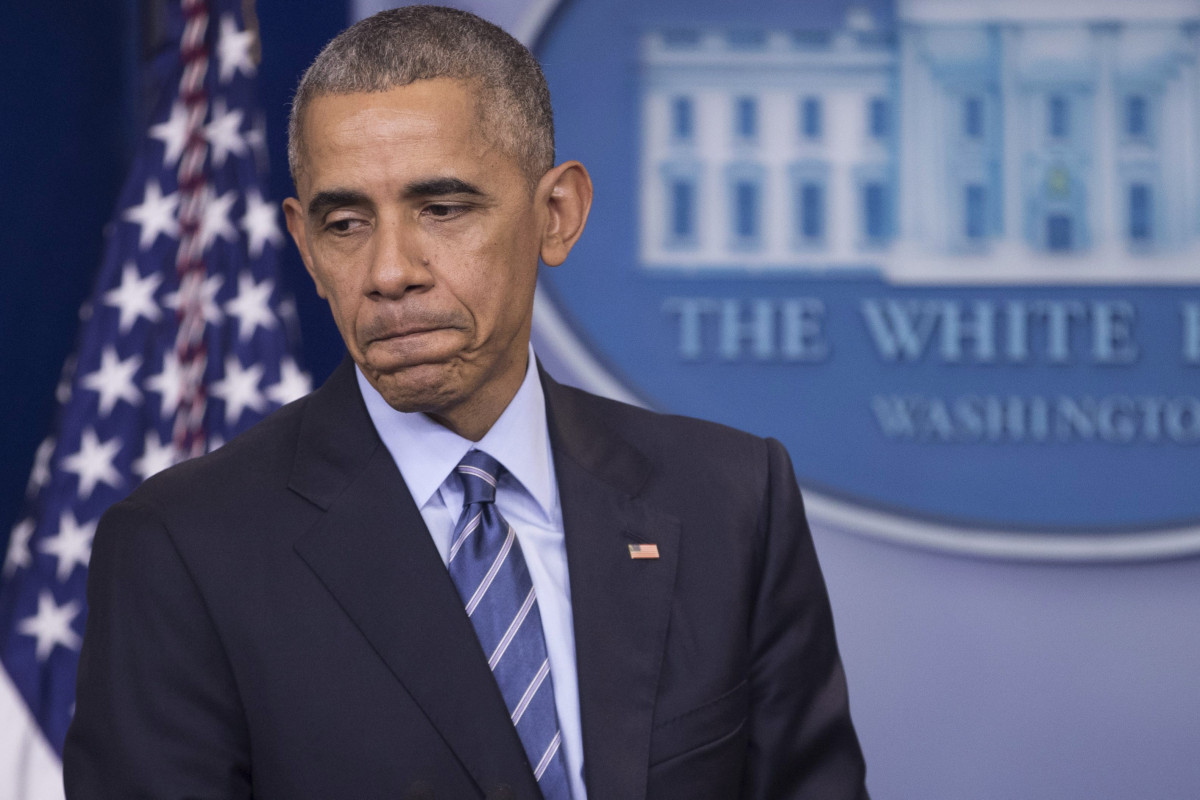 JERUSALEM — An Israeli official on Friday accused President Barack Obama of colluding with the Palestinians in a “shameful move against Israel at the UN” after learning the White House did not intend to veto a Security Council resolution condemning settlement construction in the West Bank and east Jerusalem the day before.

“President Obama and Secretary Kerry are behind this shameful move against Israel at the UN,” the official said. “The US administration secretly cooked up with the Palestinians an extreme anti-Israeli resolution behind Israel’s back which would be a tail wind for terror and boycotts and effectively make the Western Wall occupied Palestinian territory,” he said, calling it “an abandonment of Israel which breaks decades of US policy of protecting Israel at the UN.”

Although the US opposes the settlements, it has traditionally used its veto power as a permanent member of the Security Council to block resolutions condemning Israel, saying that disputes between Israel and the Palestinians must be resolved through negotiations. But after eight years of failed peace efforts during the Obama administration, Israel has expressed concern that the outgoing president would take an audacious step to leave his mark on the region. In recent weeks, the White House had been especially secretive about its deliberations.

The Israeli official’s admission marked a final chapter in the icy relations between Prime Minister Benjamin Netanyahu and Obama over the last eight years, and signaled an era of closer ties between Israel and the incoming Trump administration.