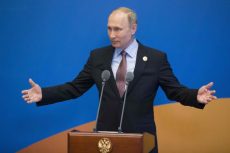 Ukraine’s military said one soldier has been killed and another has been wounded as a result of artillery fire by Russian-backed militants. The latest attack brings the total number of Ukranian soldiers killed by Russian-backed forces in Crimea to 27 this year alone. Fighting in Crimea has taken place since 2014, when Russia violated the […] 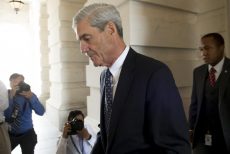 Jeff Sessions will likely continue to lead the Department of Justice, despite the public clash between President Donald Trump and his choice for attorney general. But Trump’s frustration with the direction of the Russian probe and the special prosecutor are understandable, said Tom Fitton, president of Judicial Watch, a government watchdog group. “Sessions should un-recuse […]

While denouncing prostitution as a “horrible social phenomenon,” Mr. Putin also boasted about Russian exceptionalism, adding: “Even though they are undoubtedly the best in the world, too. I doubt that Trump would go for that.” There is a frenzy of attention in Russia focused on the change in administration in Washington, even by the standards […] 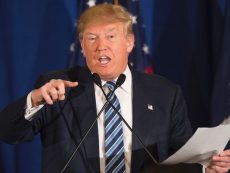 U.S.-Russia relations will certainly be a major feature of the Trump presidency; the intelligence community has accused Putin’s government of hacking e-mails from Democratic Party officials in an effort to help Trump win the recent presidential election. In 2014, Russia annexed the territory of Crimea from neighboring Ukraine, which triggered several rounds of economic sanctions […]