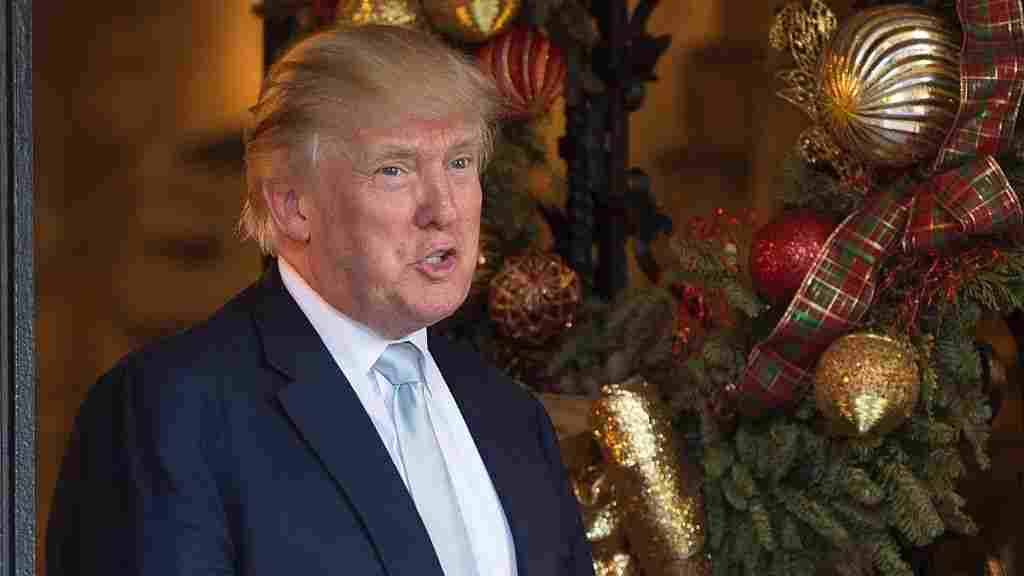 The Office of Government Ethics is raising alarm over the pace of confirmation hearings for President-elect Donald Trump’s nominees, saying Saturday that they have yet to receive required financial disclosures for some picks set to come before Congress next week.

In a letter to Senate Minority Leader Chuck Schumer, D-N.Y., and Sen. Elizabeth Warren, D-Mass., released Saturday, OGE Director Walter Shaub wrote that “the announced hearing schedule for several nominees who have not completed the ethics review process is of great concern to me” and that the current schedule “has created undue pressure on OGE’s staff and agency ethics officials to rush through these important reviews.

“More significantly, it has left some of the nominees with potentially unknown or unresolved ethics issues shortly before their scheduled hearings,” Shaub continued. “I am not aware of any occasion in the four decades since OGE was established when the Senate held a confirmation hearing before the nominee had completed the ethics review process.”