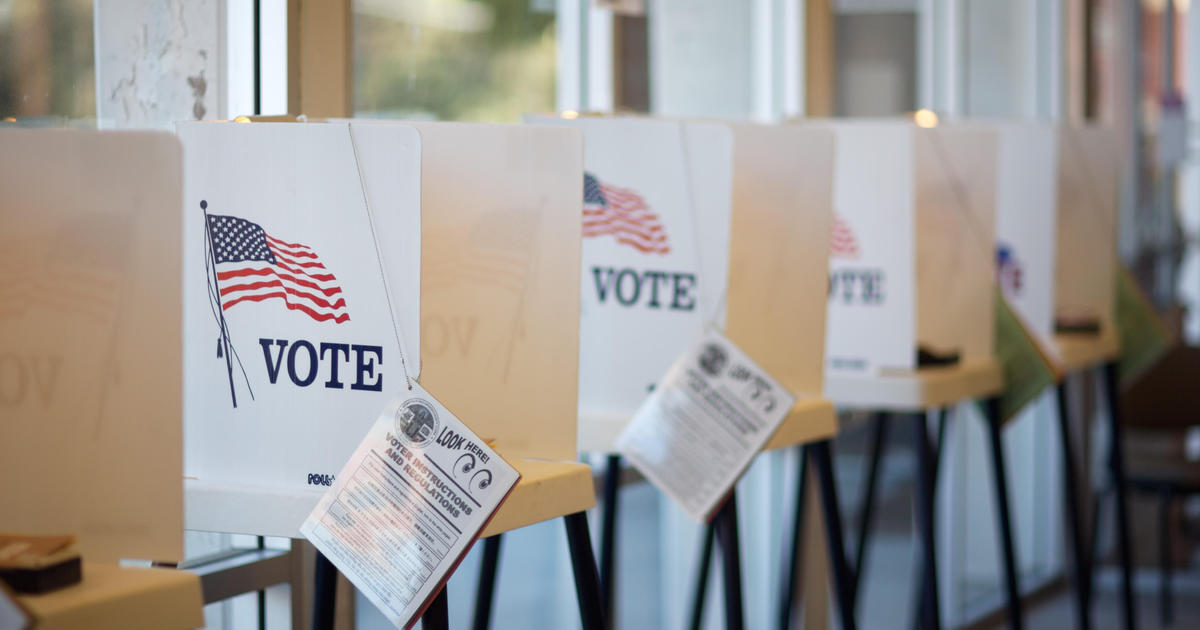 There is no evidence to date of any foreign interference in the 2018 midterm elections, according to a new joint report released by the Justice and Homeland Security Departments on Tuesday. While specific conclusions remain classified, the report found that no “identified activities of a foreign government or foreign agent had a material impact on the integrity or security of election infrastructure or political/campaign infrastructure.”

The federal government worked with state and local officials in all 50 states and in more than 1,400 local jurisdictions “to support efforts to secure election infrastructure and limit risk posed by foreign interference.” This was a priority after the Russian government’s widespread influence efforts in the 2016 presidential election.

The Russian government, operating through the Internet Research Agency (IRA), managed to reach millions of users across social media platforms, sowing dissension and spreading disinformation. Those efforts, experts warn, are likely to pick up again.