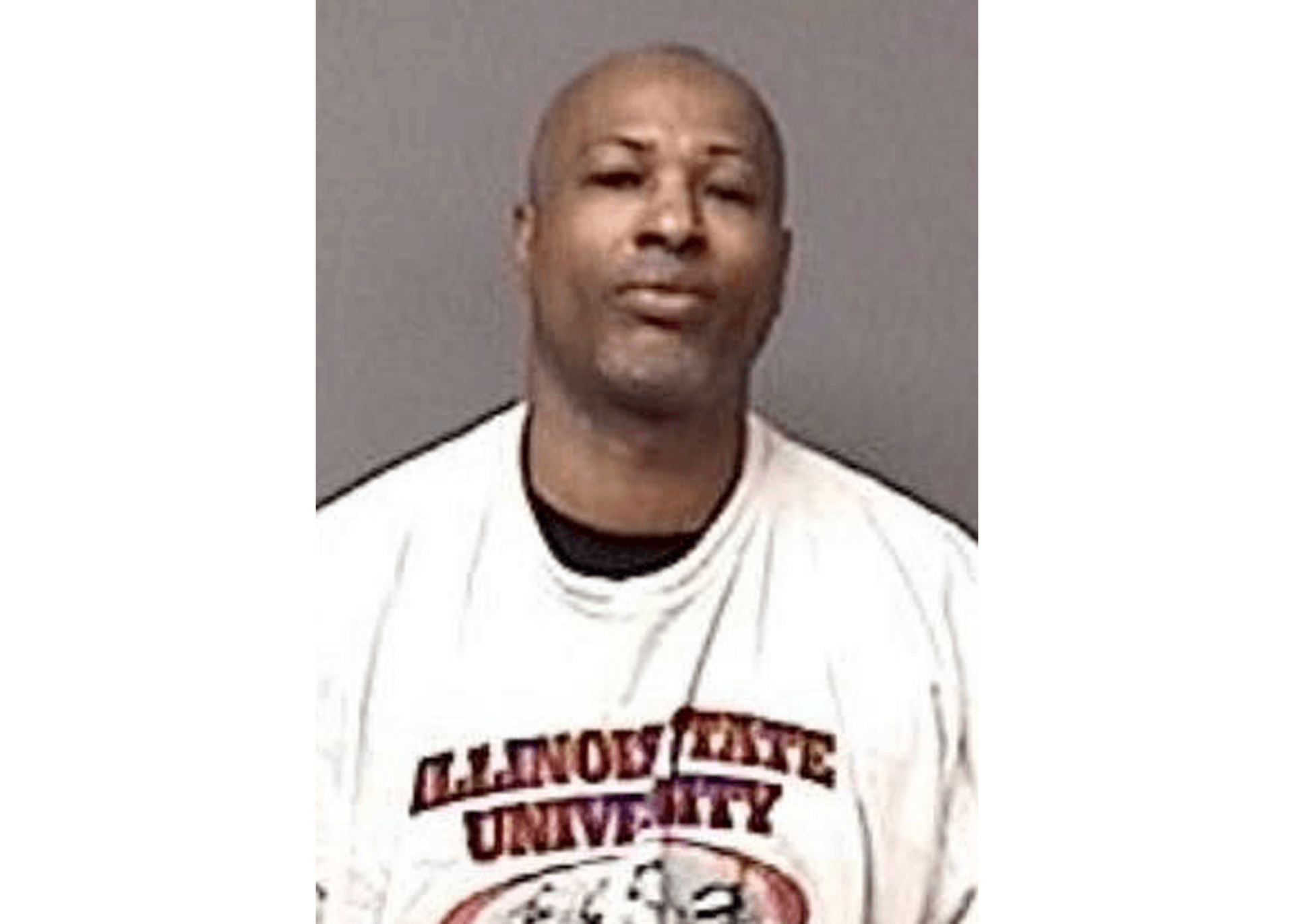 The Aurora shooter brought a gun to his termination meeting and opened fire as soon as he was fired, according to police.

The disgruntled worker who killed five people in Aurora, Ill., last week after being fired had passed two gun background checks five years ago, despite a criminal record that should have prevented him from possessing a firearm, Fox News has found.

The first check allowed Gary Martin to acquire an Illinois Firearm Owner’s Identification card, or FOID card, to possess a weapon. The second allowed Martin to purchase a Smith and Wesson .40-caliber handgun from a local dealer in 2014.