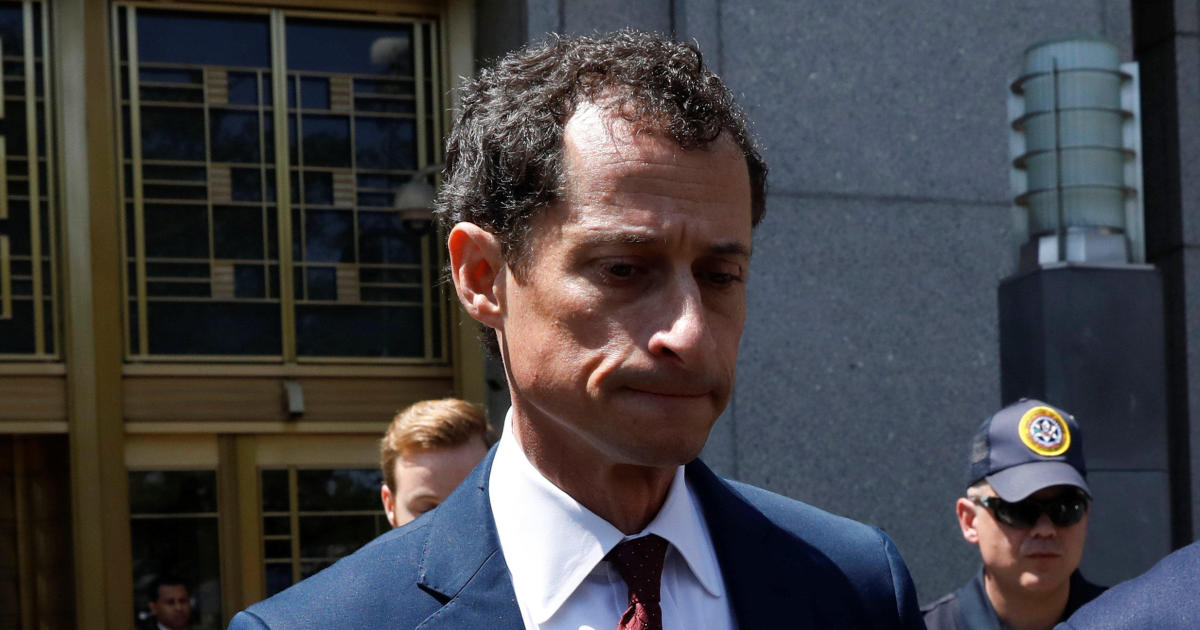 Anthony Weiner, the disgraced former congressman who pleaded guilty to sending sexually explicit material to a teen, has been released from federal prison ahead of the end of his 21-month sentence.

Federal records show Weiner, who was imprisoned in Massachusetts, is now being housed at a Residential Re-entry Management facility in Brooklyn, New York, ahead of his final release date of May 14. The records do not state when Weiner was transferred from the Massachusetts prison.

Weiner, 54, was sentenced to jail time after he pleaded guilty in 2017 to sending obscene material to a 15-year old girl.