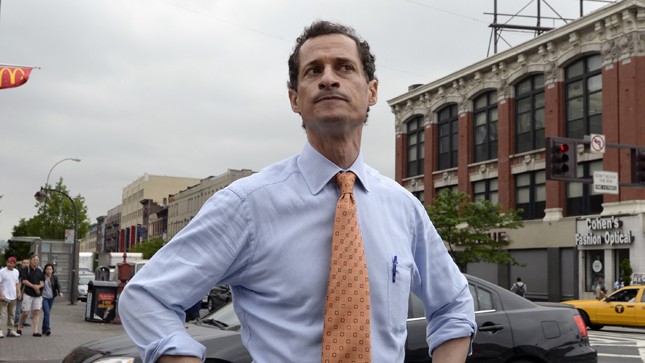 Former Rep. Anthony Weiner (D-N.Y.) will be released from federal prison early because of “good conduct,” a spokesperson for the Bureau of Prisons confirmed to The Hill Tuesday.

Weiner resigned from Congress in 2011 after a lewd photo of him emerged on the internet.

During an unsuccessful bid for New York City mayor in 2013, Weiner admitted to sending sexual photographs under the online pseudonym “Carlos Danger.”

In September 2016, the Daily Mail reported that a 15-year old said she had received lewd messages from Weiner.