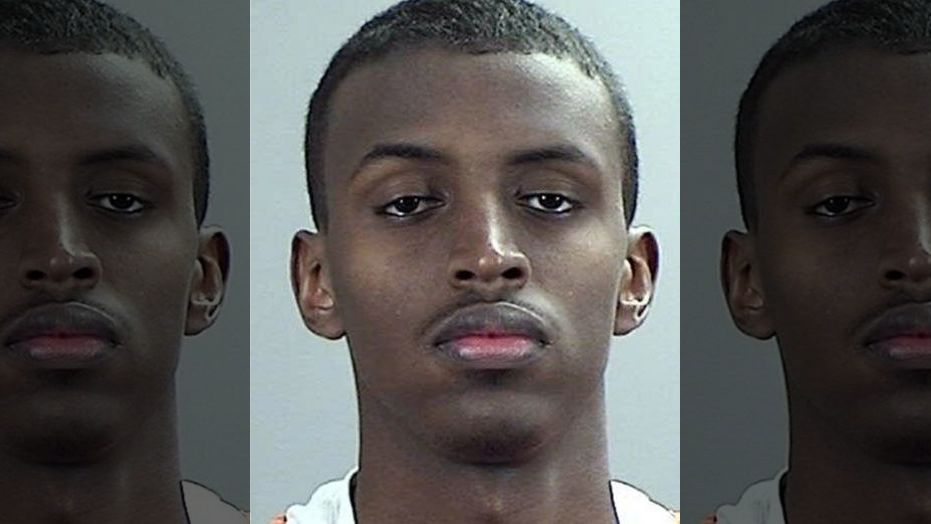 A man convicted of attempting to join ISIS was granted supervised release from a Minnesota halfway house Thursday — fewer than three years since he tried boarding a jet to meet up with the Islamic terror group in Syria.

Abdullah Yusuf, 21, has been held at the federal halfway house since November 2016.

Yusuf was among nine men who were arrested in a sweeping FBI probe of ISIS recruitment in Minnesota in 2014 and 2015. He’s one of the few Americans to be allowed back into society after trying to join the terror group, the Star Tribune reported.

“We’re just very glad to meet again our son,” Yusuf’s father, Sadiik Yusuf told reporters after the Thursday hearing. “We will be ready to help him.”

Yusuf, who cooperated with federal authorities during the investigation, was sentenced last year to time served after spending nearly two years in detention. He then stayed at the halfway house until Thursday’s release.

As part of his sentence, Yusuf will remain under intense federal supervision for 20 years. Additionally, he’s barred from using social media or accessing materials related to extremism.