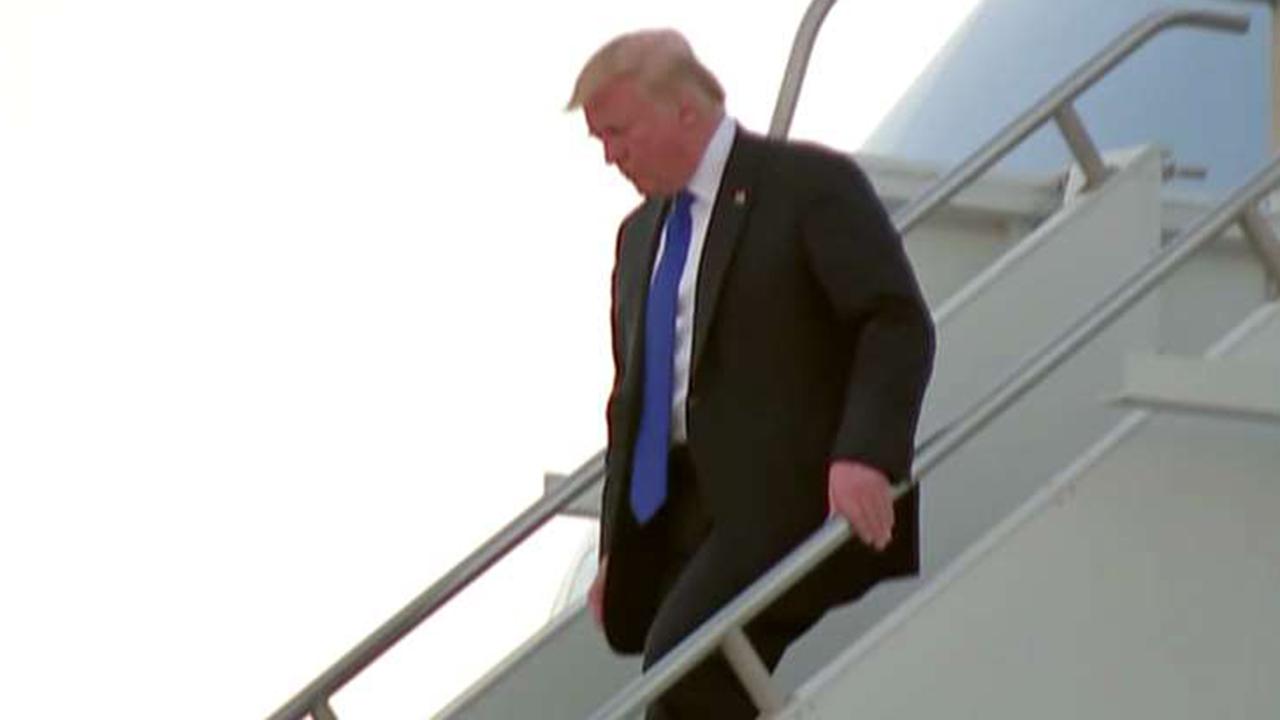 President Trump on Tuesday said his daughter Ivanka would be a “dynamite” choice to replace outgoing United Nations Ambassador Nikki Haley, who announced her resignation earlier in the day.

“There’s nothing to do with nepotism but the people that know, know that Ivanka would be dynamite,” Trump said to reporters on the South Lawn of the White House just before a trip to Iowa. “But I’d be accused of nepotism. I think Ivanka would be incredible. I’d be accused of nepotism, if you can believe it … even though I’m not sure there’s anybody more competent in the world.”

He then joked: “I think CNN would support her.”