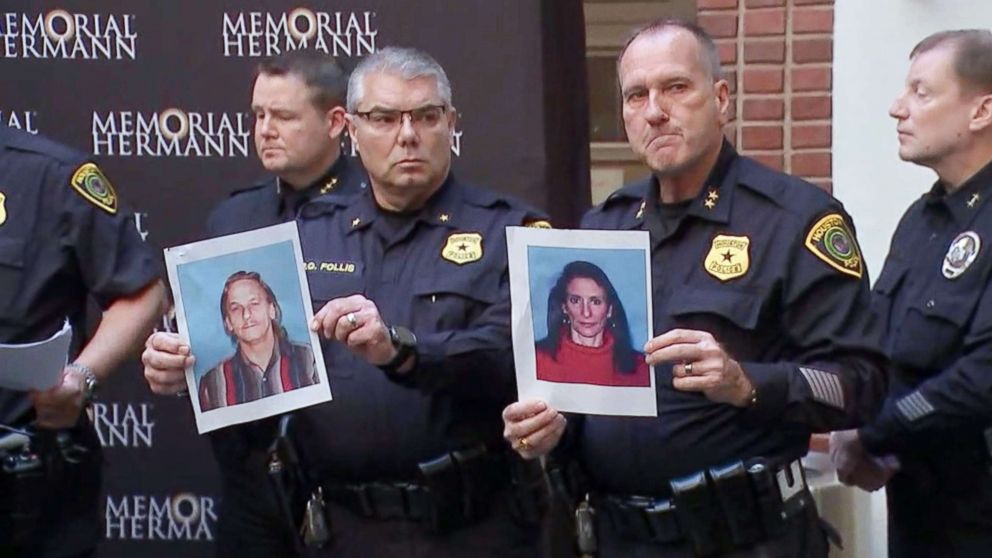 Less than 48 hours after President Donald Trump called him up on a stage to express pride in the Houston Police Department, Chief Art Acevedo struggled to explain a scandal in which one of his narcotics agents allegedly lied to get a no-knock warrant for a drug-house raid that left a married couple dead and four officers shot.

During a news conference in Houston on Friday, Acevedo noted the dramatic contrast between Trump’s praise for his department and an investigation into the troubling actions of one veteran narcotics officer.

“Here we are less than 48 hours later talking about one person,” said Acevedo, who asked the public not to paint the 5,200 members of his department “in a broad brush” over the actions of a single officer.
That officer, identified in court papers as Gerald Goines, 54, was one of the four drug-team members shot in January when they raided a house where Goines claimed a confidential informant had made two purchases of black tar heroin.