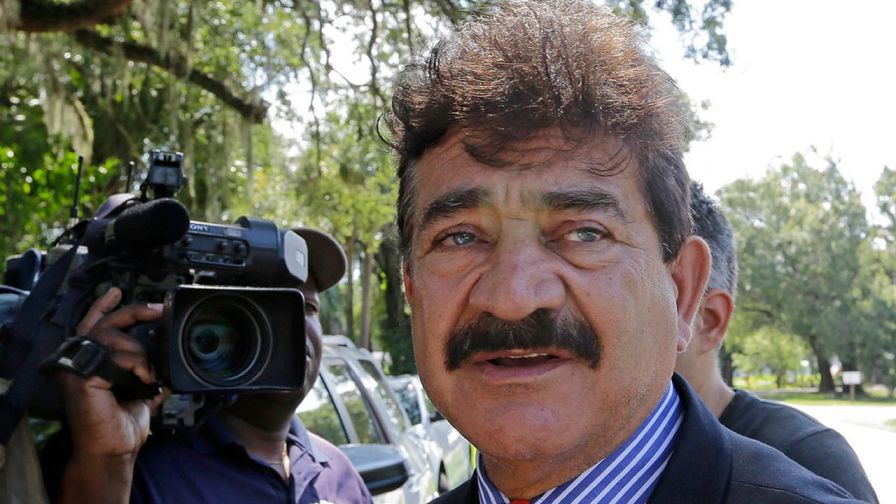 The Orlando nightclub shooter’s dad – revealed to be an FBI informant – told authorities who were investigating Omar Mateen before the attack that pro-terror comments the would-be gunman made to coworkers were just examples of him “being stupid,” an agent testified Monday.

FBI Special Agent Juvenal Martin, who was on the stand in the terrorism trial of Noor Salman, Omar Mateen’s wife, said Omar’s father, Seddique, had called him while his son was being investigated for the comments in 2006, a decade before the Pulse attack, and was upset.

Martin testified Seddique told him something like “if he had done those things he was being stupid,” the Orlando Sentinel reported.

Martin said the FBI interviewed Omar two other times as part of that investigation, but eventually determined he wasn’t a security threat. The bureau even considered turning Omar into a confidential informant himself, according to Martin’s testimony.