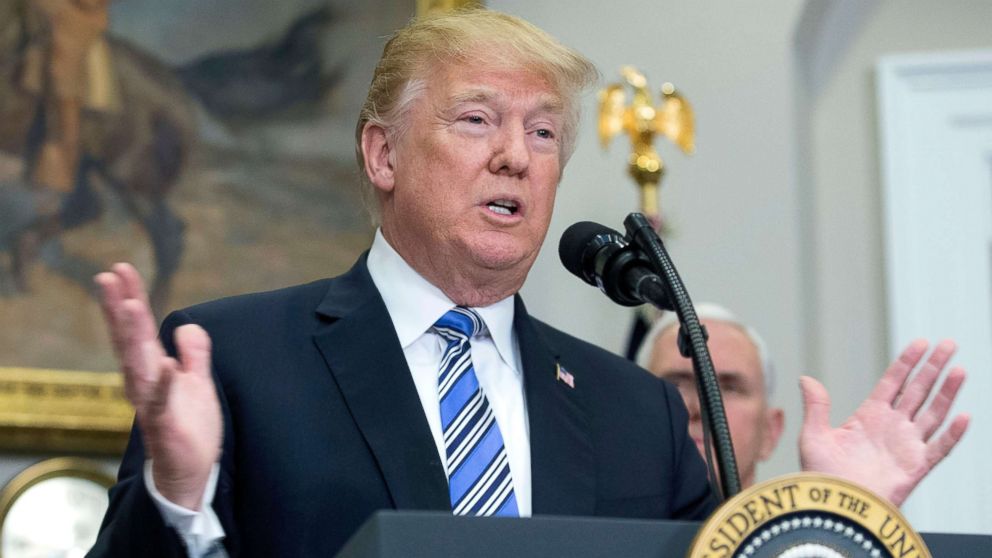 President Donald Trump has referred to stories around his alleged affair with adult film star Stormy Daniels as a ‘political hoax,’ a friend of the president said.

Chris Ruddy, an ABC News contributor and the founder and CEO of news and opinion site Newsmax who said he spoke to the president yesterday, told ABC News “This Week” Co-Anchor Martha Raddatz on Sunday that Trump “said he thought that, that much of the Stormy Daniels stuff was a political hoax.”

“Again, those were his words,” Ruddy said.

Stormy Daniels is the professional name of adult-film actress Stephanie Clifford, who filed a lawsuit against President Trump in early March seeking to nullify a non-disclosure agreement she signed less than two weeks before the 2016 presidential election. The suit claims the contract is void because it lacked Trump’s signature.

An interview with Clifford is scheduled to air today on the CBS News program, “60 Minutes.”