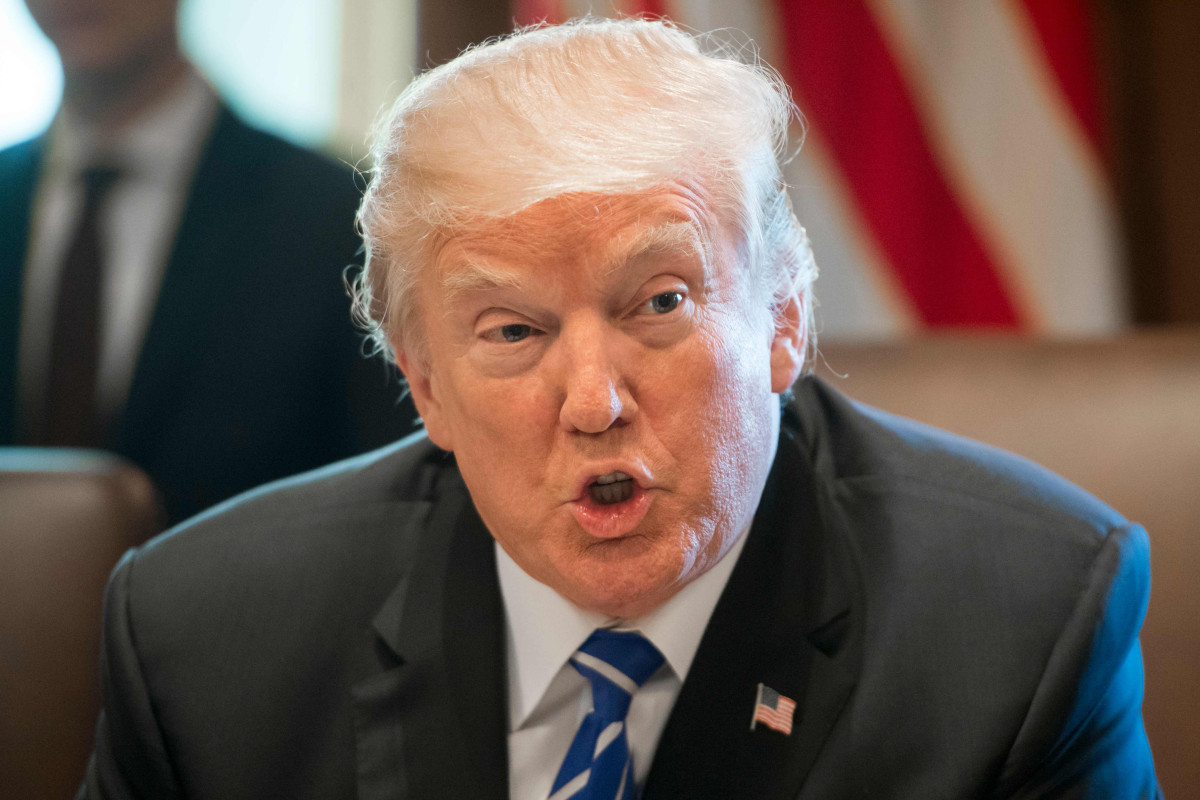 A personal lawyer for President Donald Trump told NBC News on Tuesday night that he paid $130,000 to pornographic film star Stormy Daniels, who has in the past said she had an affair with Trump.

In a statement late Tuesday, the lawyer, Michael Cohen, confirmed a report in The New York Times that he made the payment to Daniels, whose real name is Stephanie Clifford, a month before the 2016 presidential election.