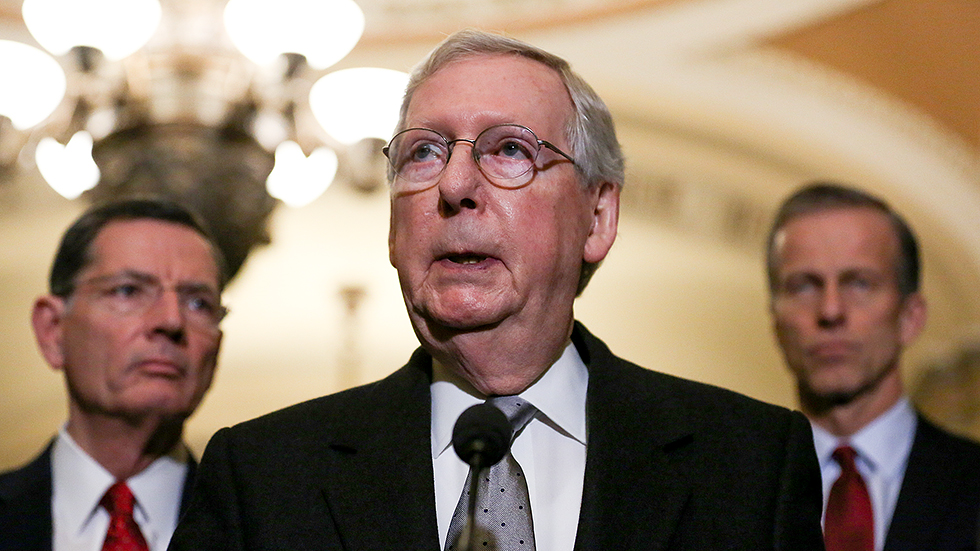 The Hemp Farming Act of 2018 would legalize hemp, removing it from the federal list of controlled substances and allowing it to be sold as an agricultural commodity, according to WKYT.

“Hemp has played a foundational role in Kentucky’s agriculture heritage, and I believe that it can be an important part of our future,” McConnell said in a statement.

Kentucky is currently conducting a pilot program through the Department of Agriculture to grow hemp, WDRB reported Monday.

A team at the University of Louisville began harvesting the crop on campus in 2016 to study its use as a biofuel and energy source.