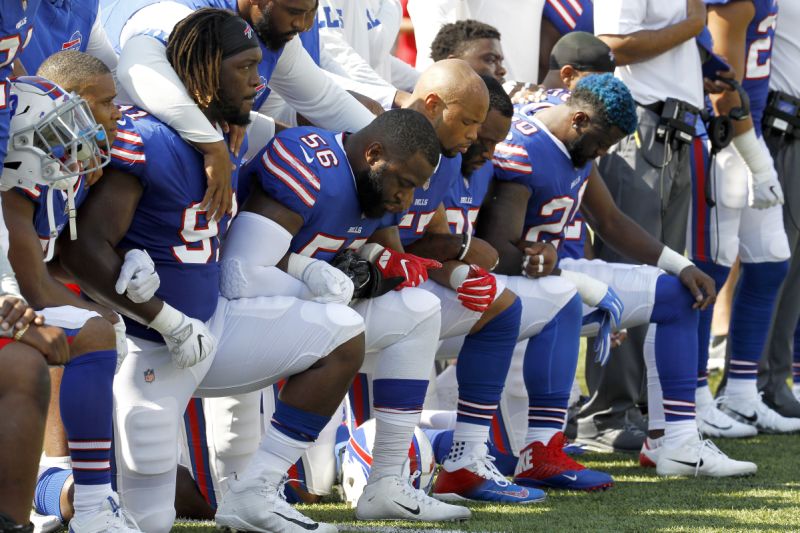 After President Trump unleashed a verbal tirade on the NFL at a rally in Alabama on Friday, and NFL owners and players responded on Saturday, many wondered how NFL sponsors would respond to the controversy.

In a statement sent to the media, the company said: “Nike supports athletes and their right to freedom of expression on issues that are of great importance to our society.”

Another NFL sponsor, Under Armour, sent out a tweet on Saturday about Trump’s comments, but the statement very carefully avoided taking a side. The company said it “stands for the flag and by our Athletes for free speech, expression and a unified America.” It is a good example of the cautious, sit-on-the-fence approach NFL sponsors typically take amidst scandals.