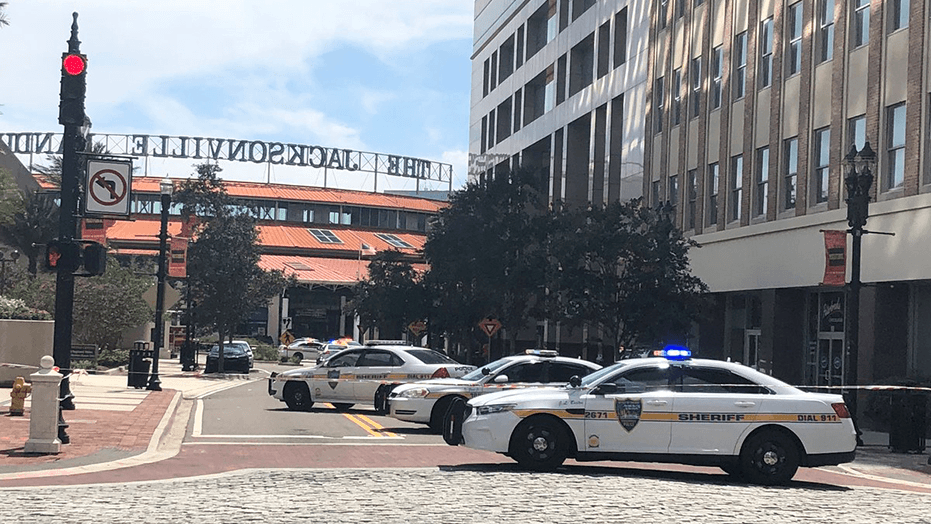 A suspect is dead and there were multiple other fatalities after a “mass shooting” on Sunday in downtown Jacksonville, Fla., at a popular area filled with bars and restaurants, police said.

“One suspect is dead at the scene, unknown at this time if we have a second suspect. Searches are being conducted,” Jacksonville Sheriff’s Office tweeted.

Police did not provide further information, but said they “can’t stress enough to stay away. Many blocks away,” adding that “If you are hiding in The Landing.  Call 911 so we can get to you.”