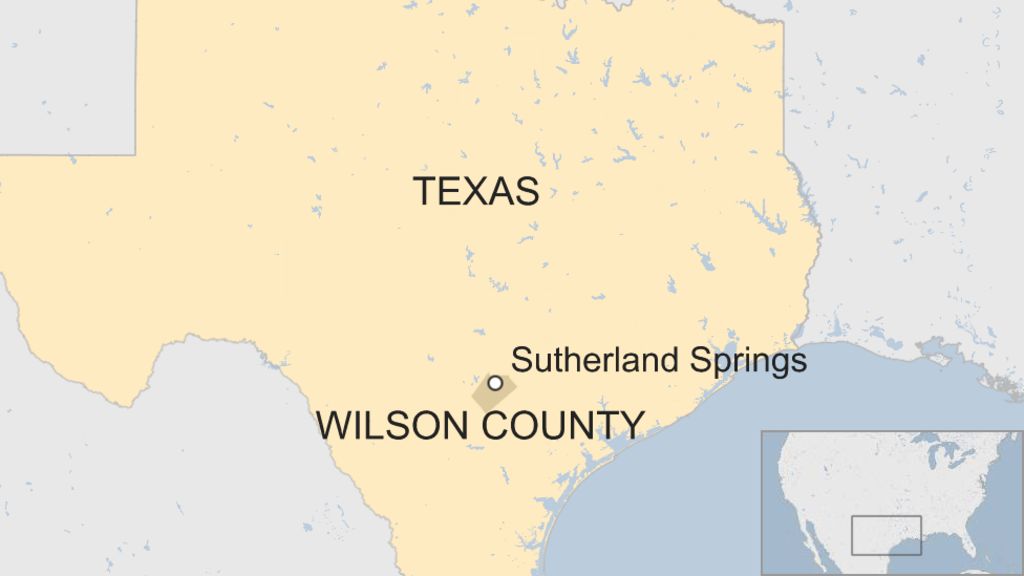 A gunman opened fire at a church in Texas during Sunday services, resulting in multiple reported casualties.

The attack happened at the First Baptist Church in Sutherland Springs in Wilson County.

Police told the outlet there were “multiple victims” and the gunman had been killed in the aftermath. The number of casualties is not yet clear.