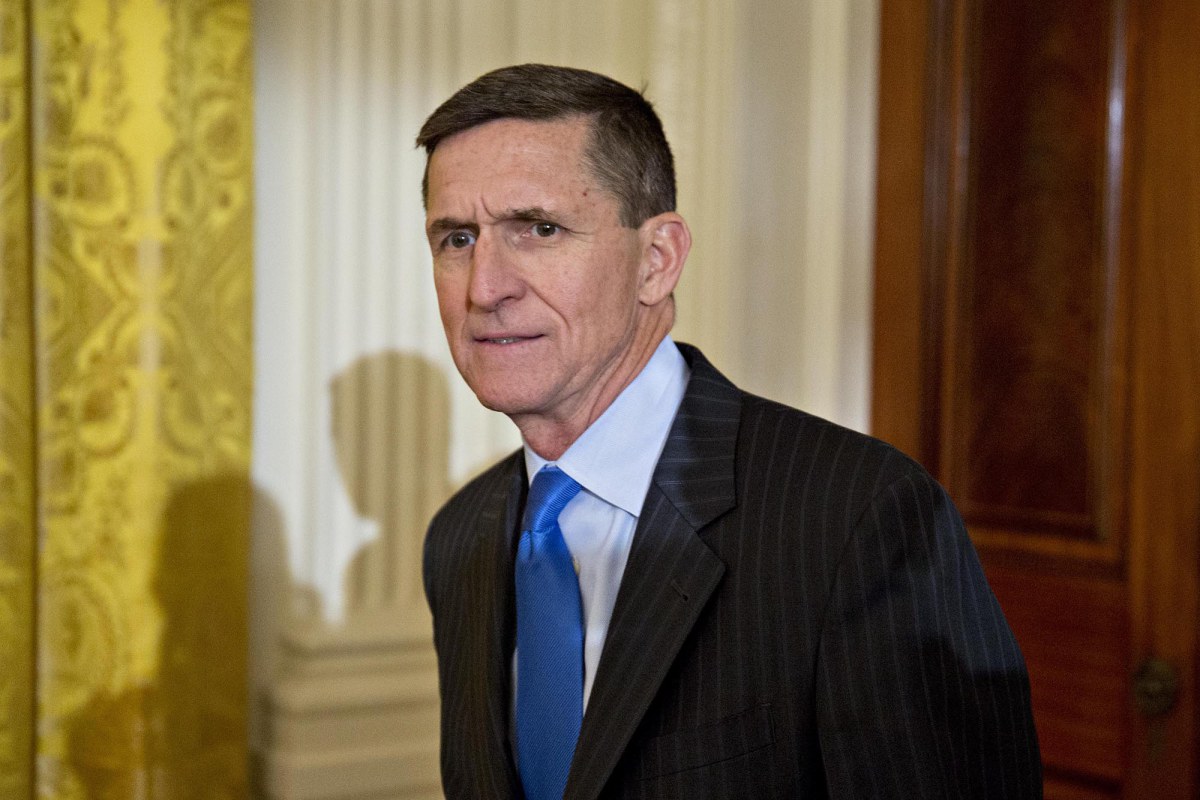 Trump fired Flynn in February after just 24 days on the job when news reports revealed he had been in contact with a top Russian ambassador during the campaign and kept the White House in the dark about those meetings.

Federal agents are talking to witnesses in the next few days about Flynn’s lobbying work and whether he laundered money or lied to investigators about his foreign contacts, NBC reported, citing sources.

Mueller’s team is also probing Flynn’s involvement in trying to remove a foe of Turkish President Recep Tayyip Erdogan from the US in exchange for $2 million, the report said. Paul Manafort, Trump’s former campaign manager, and his longtime business associate Rick Gates were hit with 12-count indictments last Monday on charges of tax fraud and money laundering while they worked for a pro-Russian politician in Ukraine.