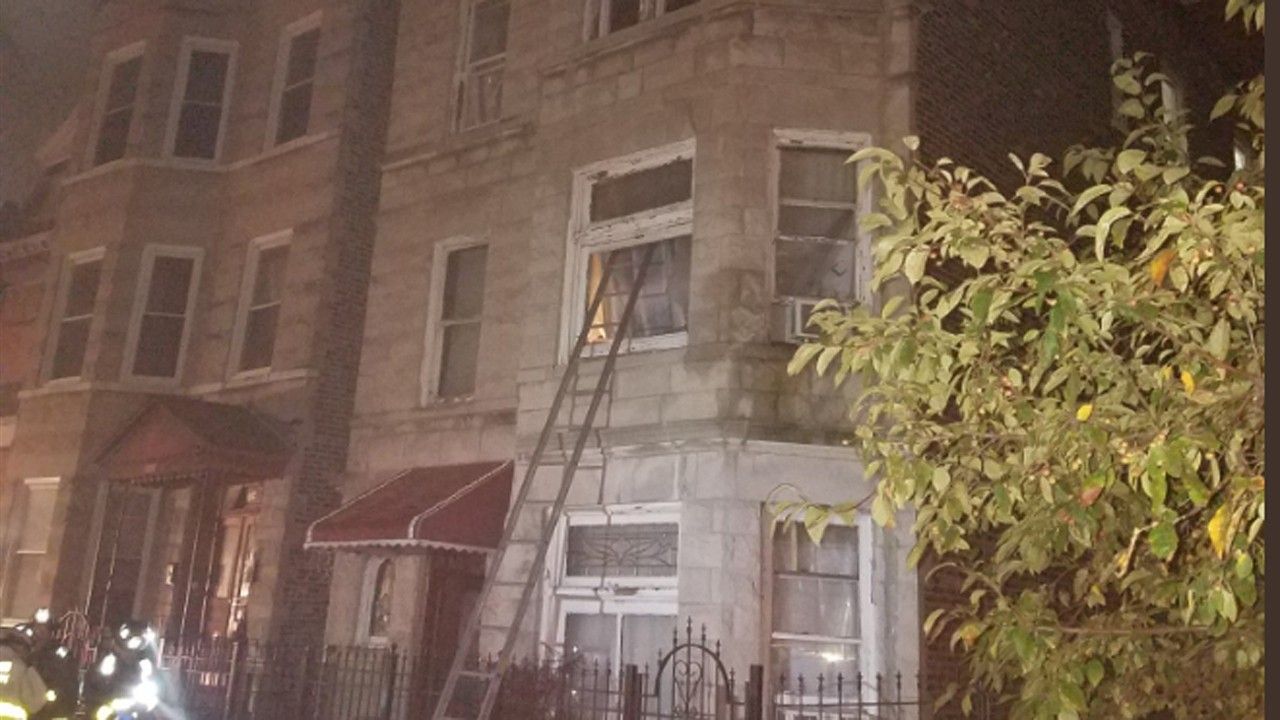 At least six children and two adults were killed early Sunday after a fire broke out in a Chicago apartment without working smoke detectors, fire officials said.

The blaze broke out around 4 a.m. Sunday inside the three-story apartment building in Chicago’s Little Village neighborhood, the Chicago Tribune reported. Flames engulfed at least two buildings, including a coach house.