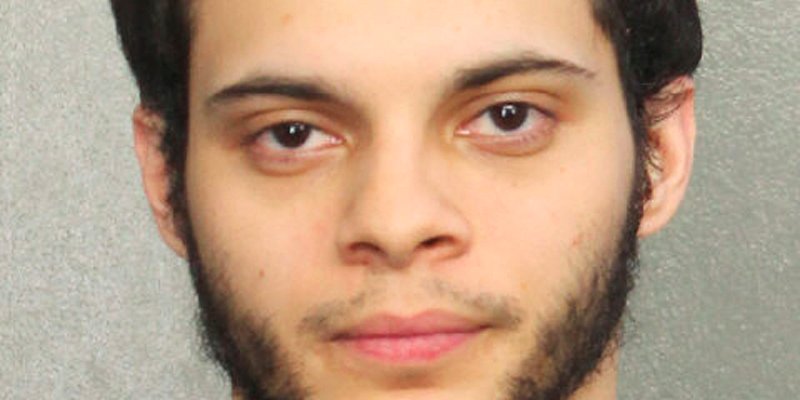 Esteban Santiago, who was arrested on charges of killing five people and injuring six more in a shooting earlier this month at Fort Lauderdale-Hollywood International Airport, said he carried out the attack on behalf of the Islamic State, according to the FBI.

FBI special agent Michael Ferlazzo and other agents testified at Santiago’s bond hearing on Tuesday, and Ferlazzo said Santiago had claimed to have spoken with other purported jihadis in chatrooms and websites inspired by the Islamic State, the terrorist group also known as ISIS or ISIL.

Ferlazzo did not specify whether Santiago claimed he was working directly with ISIS or had only been influenced by the group, according to CNN.

He testified that after the shooting Santiago said his mind was under some form of government control.

Santiago is charged with using and carrying a firearm during and in relation to a crime of violence, performing an act of violence against a person at an airport serving international civil aviation that caused serious bodily injury, and causing the death of a person through the use of a firearm. He could receive the death penalty for the last two charges against him and a maximum of life in prison for the first.