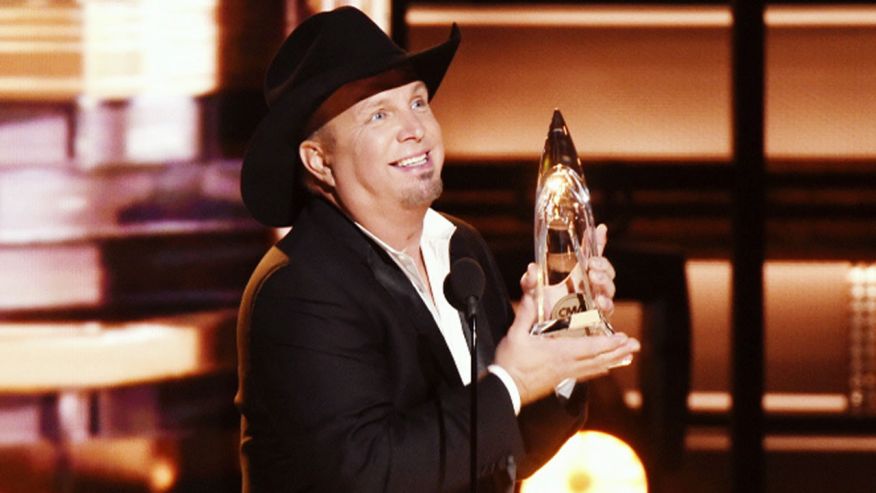 President-elect Donald Trump still has a friend in Garth Brooks despite the country singer turning down the opportunity to sing at his inauguration.

Brooks explained he’s all about “People Loving People” and is “praying” for Trump but due to a scheduling conflict, he ultimately had to turn down performing on January 20.

The country superstar explained in a Facebook Live video that after he was approached by billionaire Steve Wynn about the inauguration gig, Brooks decided to “leave it up to karma.” Ticket sales determined Brooks needed to add several dates to his world tour that conflicted with the inauguration.

He continued, “We can’t thank the Obamas enough for serving this country,” he said. “And may God hold Trump’s hand in the decisions that he makes in this country’s name as well.”