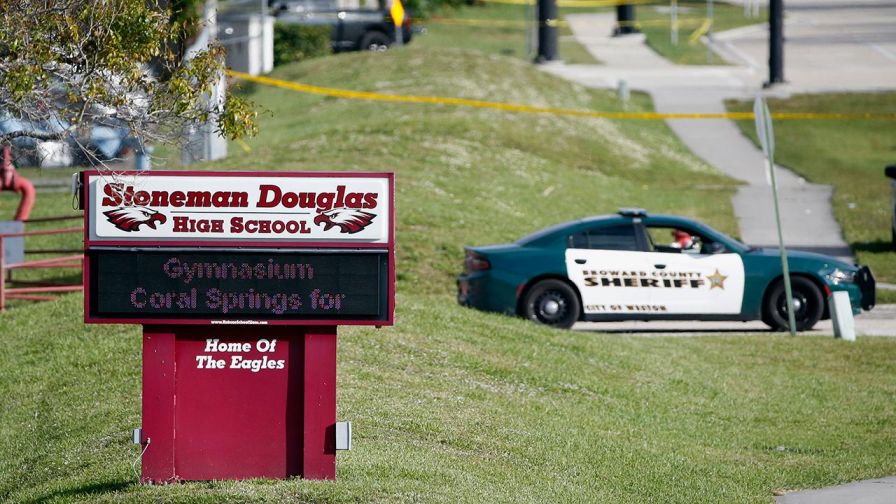 Coral Springs cops who responded to Marjory Stoneman Douglas High School say several Broward sheriff’s deputies waited outside rather than rush in as the killer was gunning down students, according to reports.

The allegations emerged a day after veteran Broward deputy Scot Peterson resigned under fire for failing to enter the school during the Valentine’s Day shooting. President Trump on Friday said Peterson, who was assigned to guard the school, “did a poor job.”

The Florida Sun-Sentinel reported that according to police sources at least three Broward deputies, including Peterson, waited outside. The Broward Sheriff’s Office said Friday it is investigating the Coral Springs officer’s claims.