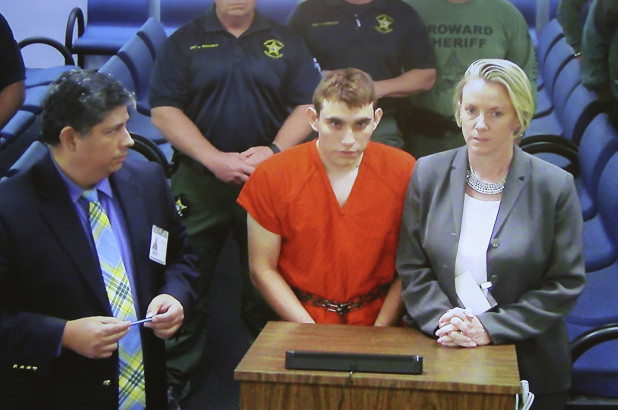 The deranged gunman who allegedly mowed down 17 people at his former high school confessed to the mass shooting — and told cops he took an Uber to the scene, it was revealed Thursday.

Nikolas Cruz, who was charged with 17 counts of premeditated murder, told officers that he used an AR-15 to perpetrate the massacre at the Marjory Stoneman Douglas High School, according to The Washington Post.
After killing the 14 students and 3 school staffers, Cruz dropped his weapon and ammunition vest “so he could blend in with the crowd” before trying to escape, the paper said.

The confessed killer took an Uber to the school and then fled on foot after his rampage, according to the Washington Post.