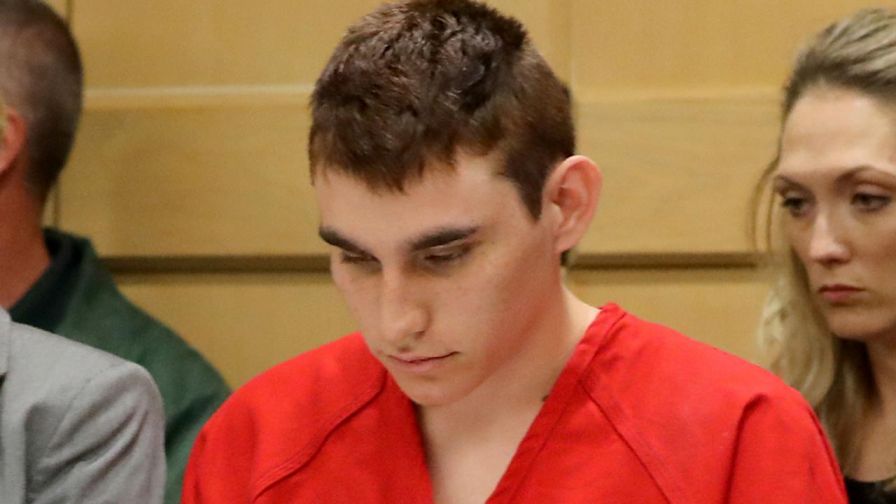 Some school counselors and officials were so concerned about the mental stability of Nikolas Cruz, accused in last month’s Florida school massacre, that they decided to have him forcibly committed more than a year before the shooting.

However, the recommendation was never acted upon.

Documents in the criminal case against Cruz showed that school officials at Marjory Stoneman Douglas High School and a sheriff’s deputy recommended in September 2016 that Cruz be involuntarily committed for mental evaluation under Florida’s Baker Act for at least three days, sources confirmed to Fox News on Sunday.