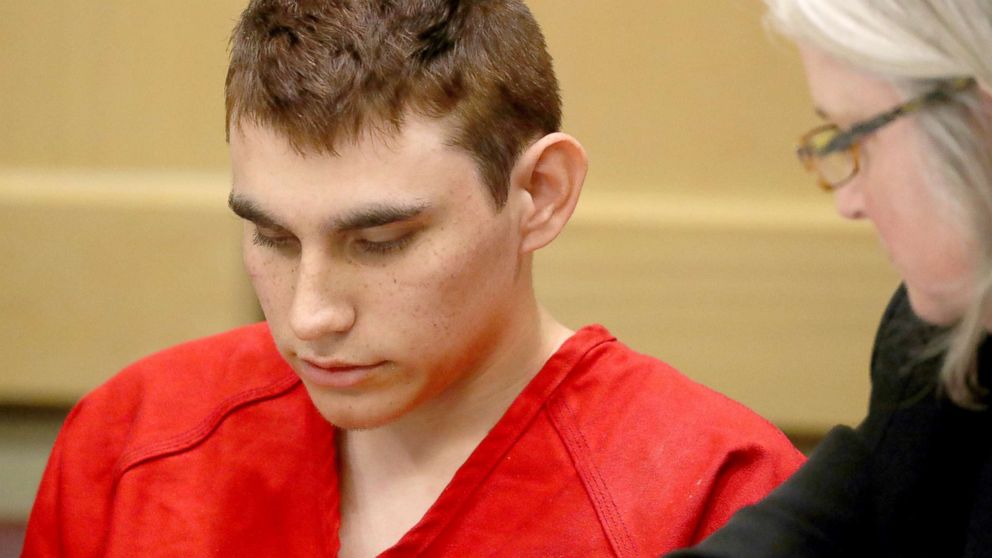 The case will be prosecuted by Michael Satz, the state attorney for Florida’s 17th judicial circuit, which covers Broward County.