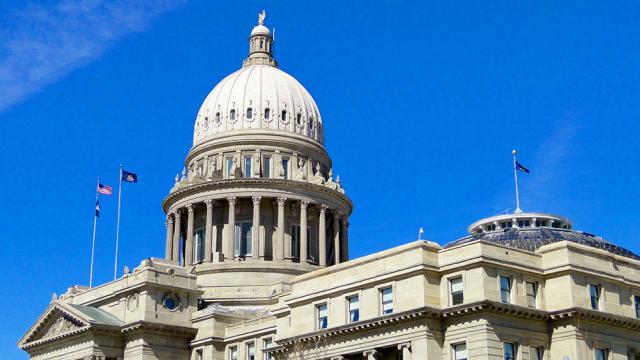 A federal judge ruled this week that Idaho can no longer automatically bar transgender people from changing the sex listed on their birth certificates.

A judge for the U.S. District Court said on Monday that Idaho’s Department of Health and Welfare violated the Equal Protection Clause of the Constitution by automatically denying transgender Americans’ requests to change their birth certificates.

The Health and Welfare Department agreed that the automatic rejections were unfair but they said they needed a court order to change the department’s policy, the Idaho Statesman reported.

The department was only allowed to change the sex listed on a birth certificate if there was an error when the sex was recorded at birth. According to the department, the state’s birth certificates reflected the sex a person was born with and do not feature an option for gender designation.

This led the department to automatically reject applications from transgender people looking to change their certificates.