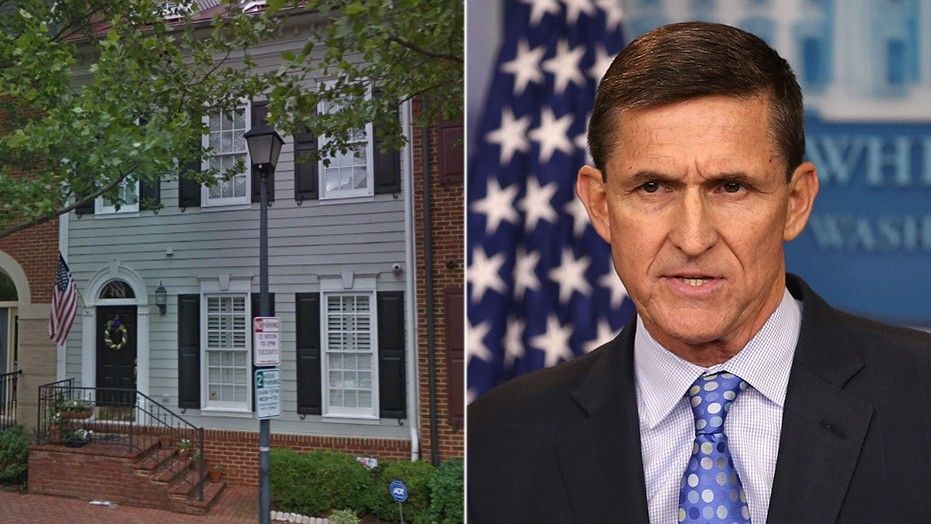 Michael Flynn, the former national security adviser to President Trump who pleaded guilty late last year to lying to the FBI, is selling his Virginia home in order to pay his mounting legal bills, according to a report Tuesday.

Family members of the retired three-star Army general told ABC News he put his home in the Old Town neighborhood of Alexandria — just outside Washington, D.C. — on the market in December with an asking price of $895,000.

Any money made from the sale of the home will go toward Flynn’s legal fees, his youngest brother, Joe Flynn, told ABC News.

“I’m not going to sugarcoat it, this has been a trying experience,” Joe Flynn said of his brother Michael’s situation. “It has been a crucible and it’s not over.”