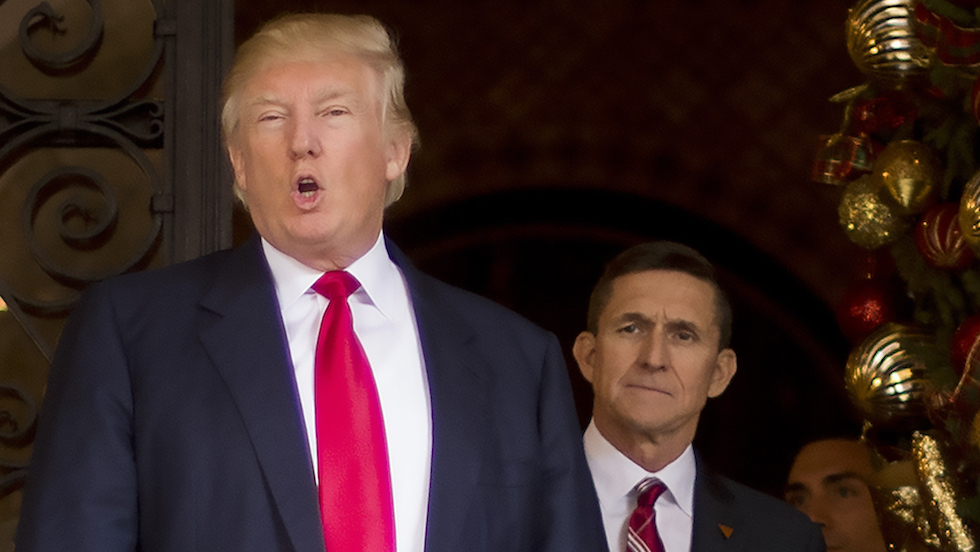 Three sources close to the matter told The Washington Post that Trump’s lawyers will look to label Flynn as a liar if he makes claims against Trump or other White House officials.

“He’s said it himself: He’s a liar,” one person working on Trump’s legal strategy told the Post.

Earlier this month, Flynn pleaded guilty to lying to federal investigators about his contacts with Russian officials.

As part of his plea deal, Flynn has agreed to fully cooperate with Mueller’s investigation into ties between Russia and Trump’s 2016 presidential campaign.

Flynn became the first person to hold a formal position in the Trump administration to be charged in the probe.

Flynn’s brother called on Trump to pardon the former national security adviser in a since-deleted tweet on Tuesday.