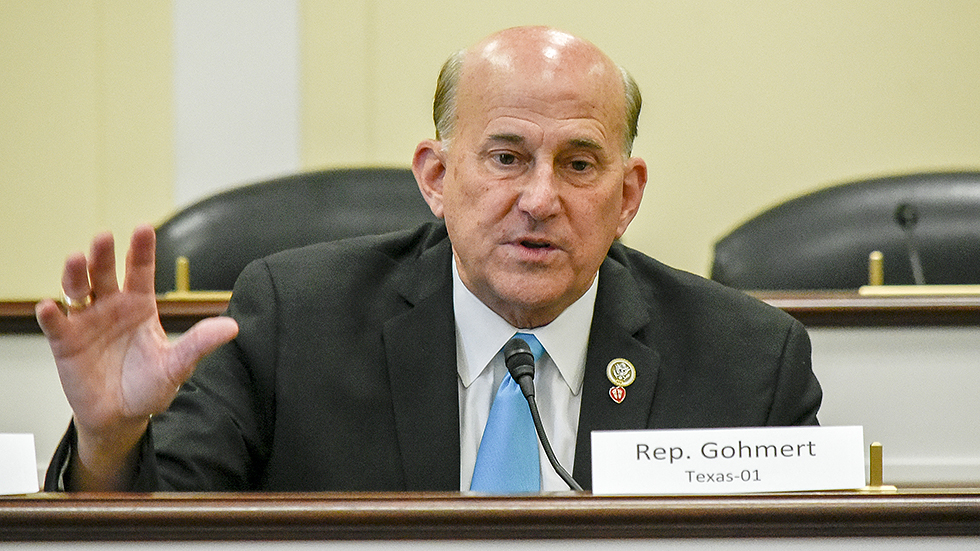 Gohmert accused Mueller of trying to become a “hero of the left” through his investigation into potential Trump campaign ties to Russia’s meddling in the 2016 election during an appearance on “Fox & Friends.”

“I have said since day one, since he was appointed, he’s bad news,” Gohmert said. “He’s out for a scalp.”

“If he cannot get the president, he will … take a Mike Flynn, and it was kind of sad how that all happened,” Gohmert said, referring to Flynn pleading guilty to charges in Mueller’s probe earlier this month.