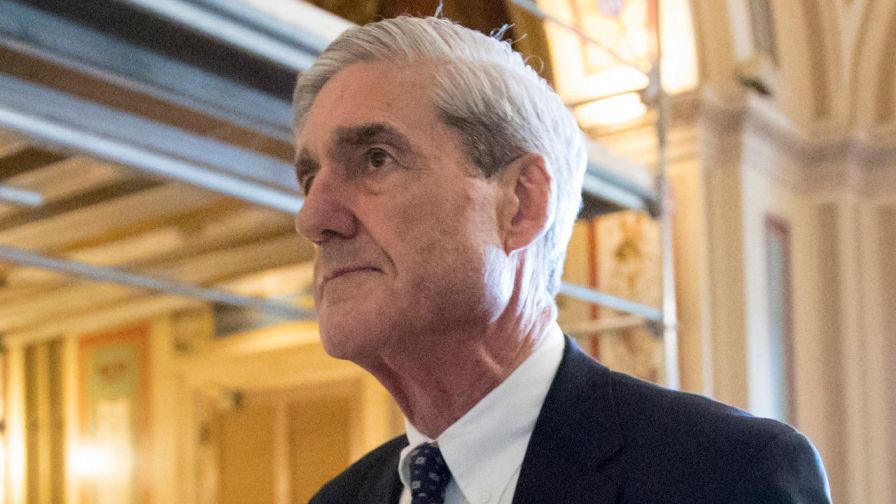 A federal grand jury on Friday indicted 13 Russians and three Russian companies for allegedly interfering in the 2016 presidential election, in a case brought by Special Counsel Robert Mueller that detailed a sophisticated plot to wage “information warfare” against the U.S.

The Russian nationals are accused of setting a “strategic goal to sow discord in the U.S. political system, including the 2016 presidential election.”

The indictment – the first filed against Russian nationals as part of Mueller’s probe – effectively returns focus to the meddling activities out of Russia in the run-up to the 2016 election, following a string of charges relating to the actions of Trump associates.