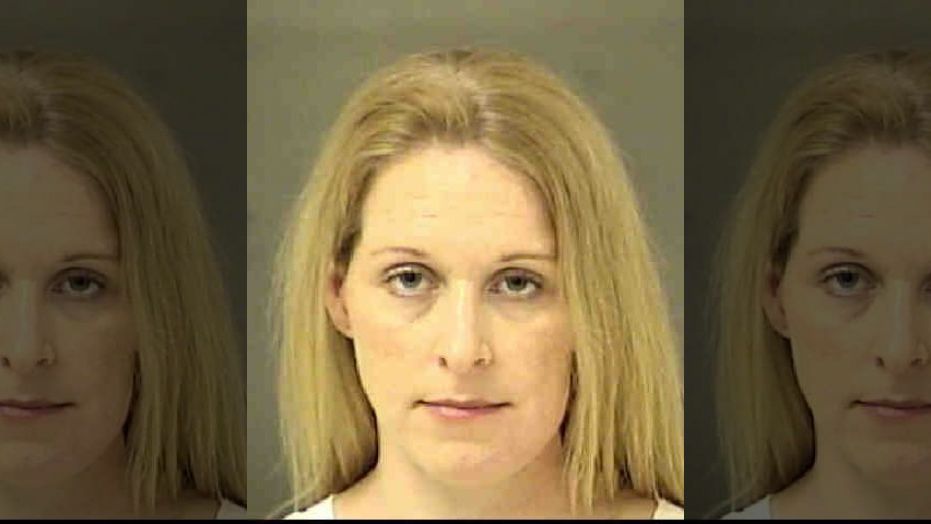 A North Carolina mom started serving a week-long jail sentence for having her daughter baptized, according to reports.

The 2016 baptism at St. Peter’s Catholic Church when the girl was 2 years old defied a judge’s order in a custody battle between unmarried couple, Kendra Stocks and Paul Schaaf, who are no longer together.

Stocks, 36, of Charlotte, was ordered to serve seven days in the county jail after a judge held her in criminal contempt. She began serving the sentence Friday, WSOC-TV reported.

“It’s just very sad. It’s all a very sad situation,” she told the station at the jail. “I’ll get through this and hopefully come out a better person.”

Schaff’s attorney told the Charlotte Observer that Stocks was being punished, not for baptizing the girl, but for ignoring a judge.

“For our system to work, there ought to be consequences for willfully and intentionally violating a court order,” the attorney, Jonathan Feit, told the paper. “I teach my children that. I reject the notion that anybody else is responsible for what is happening besides Ms. Stocks herself.”