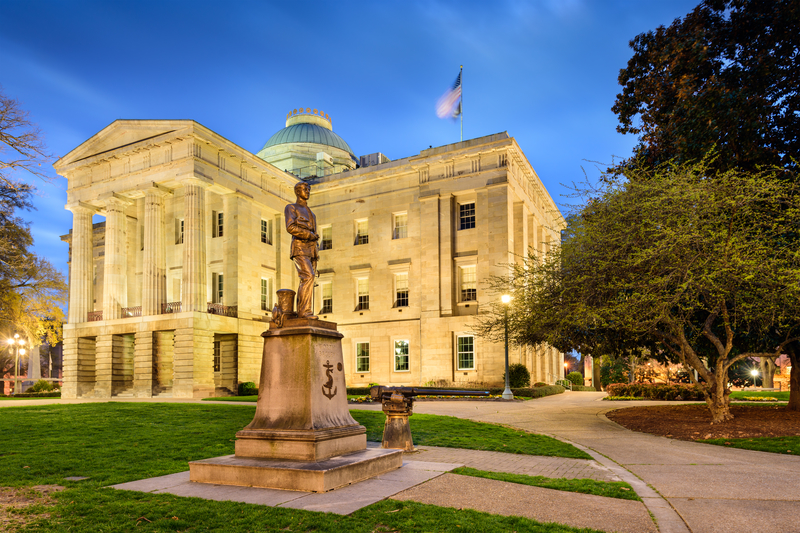 North Carolina’s legislative body passed the Public Facilities Privacy and Security Act, which mandates a statewide policy banning individuals from using public bathrooms that do not correspond to their biological sex, as opposed to their opinion of their sex. That means people must use bathrooms and other public facilities where occupants can be in various stages of undress according to whether their sex chromosomes are XX, in the case of females, or XY, in the case of males. The lesbian, gay, bisexual and transgender community claims that the use of biology to determine sex is oppressive and limits alternatives. I agree. I all but argued this in a column earlier this year titled “You Are What You Say You Are”. Let’s look at some possible benefits of freeing oneself from the oppression of biological determinism.

Say that I am sentenced to a five-year prison term for bank fraud. Though confinement can never be pleasant, I’d find it far more tolerable if I could convince the judge that though biologically I have XY chromosomes, in my opinion, I’m really a woman and thus my confinement should be in a female prison with a female cellmate. For the court to fail to take my sexual opinion into consideration would violate our Constitution’s Eighth Amendment prohibition of cruel and unusual punishment, I could say.